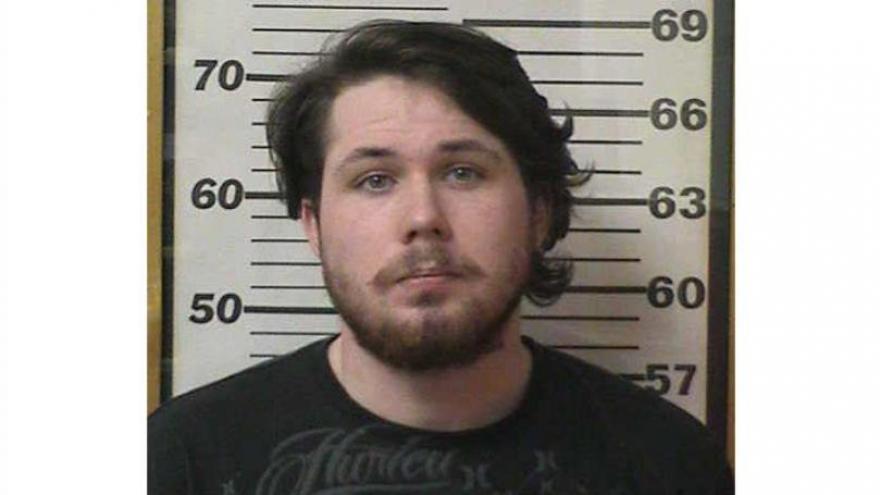 Investigators said the girls ages, 13 and 14, had been reported missing Feb. 28 from St. Croix Falls.

Online court records show Zapharia Channing will be charged with two counts of interfering with custody, bail jumping and obstructing an officer.

The girls were found at a home in the Township of Elk near Phillips.

Channing is in the Price County Jail on a probation hold.

Investigators said the girls were found around 7:30 p.m. Saturday, March 4 with Channing.

Both girls were unharmed.

Channing's first court appearance has been scheduled for April 4.