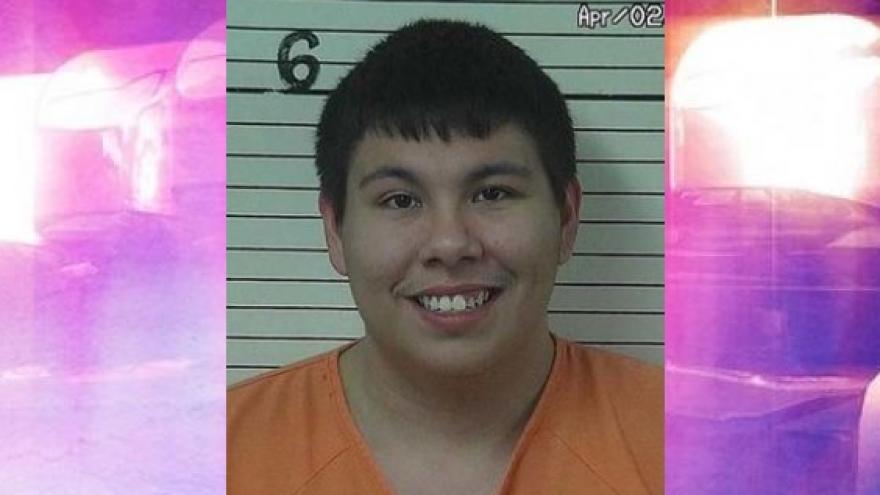 Winneshiek-Kish said the woman came out of the residence with a metal pipe and hit him with it. He also said the female stood in front of his car while talking with law enforcement and he hit her with his car several times while trying to get away, according to Jackson County authorities.

The woman sustained multiple injuries and was taken to Black River Memorial Hospital where she was treated for a possible broken writs, broken vertebrae, and two broken ankles.

Cody Winneshiek-Kish is under arrest for hit and run causing injury.