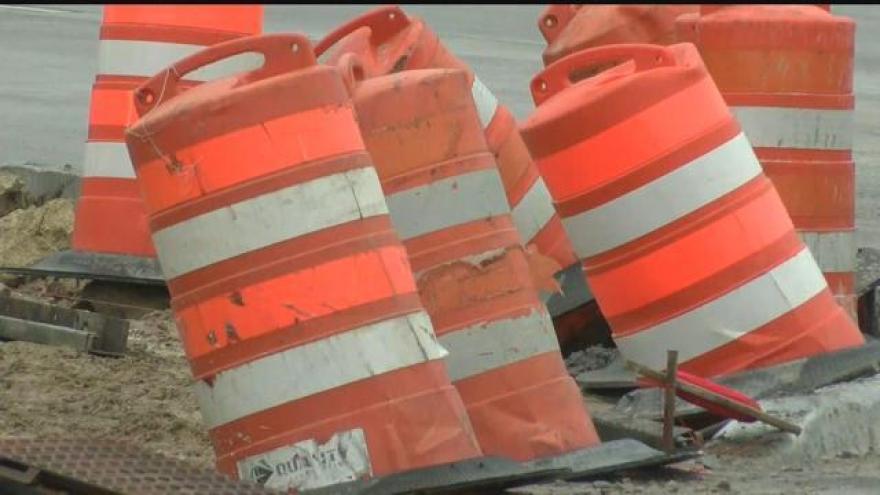 MADISON, Wis. (AP) — Authorities say an 18-year-old man drove through about 100 construction barrels earlier this week in Vernon County and the next night drove through more in the opposite lane of traffic.

Spears says many of the barrels and signs were damaged.

The man left the scene before law enforcement arrived on both occasions, but was eventually tracked down and arrested. Criminal charges have been referred to the Vernon County District Attorney's Office.