Wisconsin Man charged with having Sexual Contact with Donkey 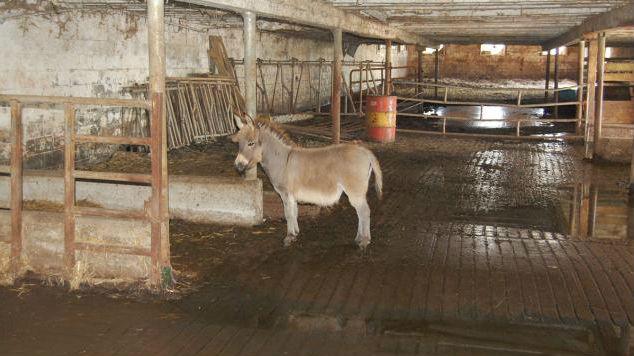 A 20-year-old Neillsville man is expected to be charged next week after he’s accused of sexually assaulting a donkey.

Gideon Swartzentruber is expected to be charged with sexual gratification with an animal on September 30.

Swartzentruber is accused of having sex with a donkey belonging to his former employer. Online court records show the incident happened September 1.

According to the New York Daily News Swartzentruber told police he was caught trying to have sex with the donkey by his boss.

If convicted, Swartzentruber faces a maximum sentence of nine months in jail.