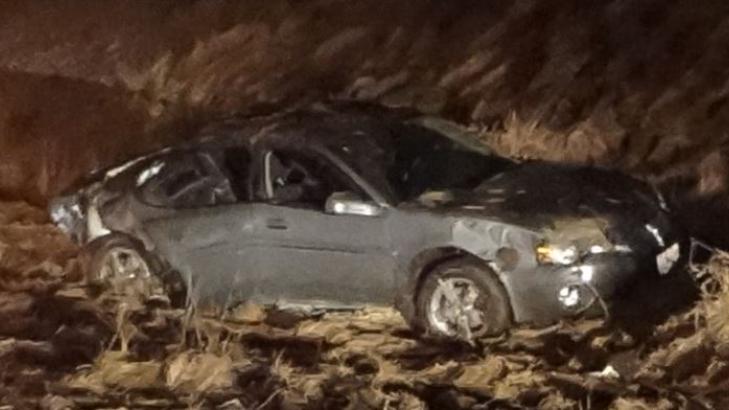 On March 12 at 2:46 AM, the Dodge County Sheriff’s Office responded to a motor vehicle crash on US 151 south of State Highway 49, in the Township of Chester in Dodge County.

Anderson, the driver of the Volvo, was transported to Waupun Hospital for treatment of his injuries and he was later booked into the Dodge County Jail on a charge of Injury by Intoxicated Use of a Vehicle.