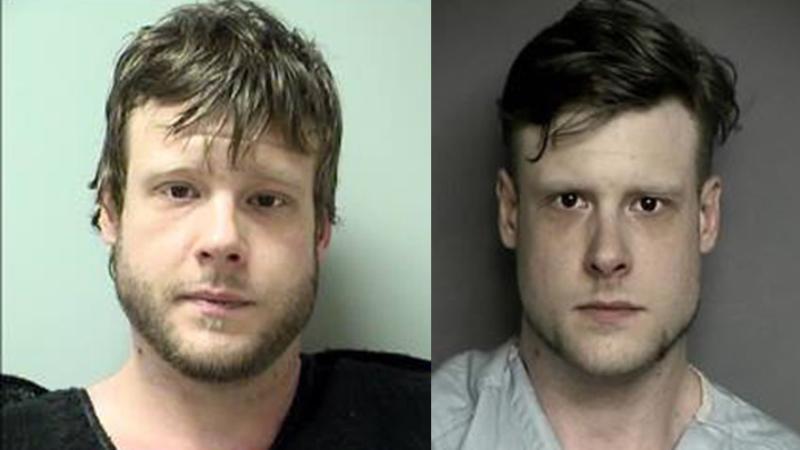 Griffin Waldinger, was one of seven men arrested Jan. 14 in Marathon County after investigators said he began communicating with an undercover officer posing as a 15-year-old girl on Craigslist. Waldinger was also arrested last last week in Eau Claire County in a separate sting.

According to court documents, Waldinger arrived at a Schofield gas station to pick up a 15-year-old, take her back to his Wausau apartment and provide her with marijuana. During his arrest, detailed in the criminal complaint, Waldinger stated none of his messages to the undercover officer, posing as the 15-year-old girl, were sexual in nature.

He remains in the Eau Claire County Jail. A future court date has not yet been set. Details about his latest arrest have not yet been released.