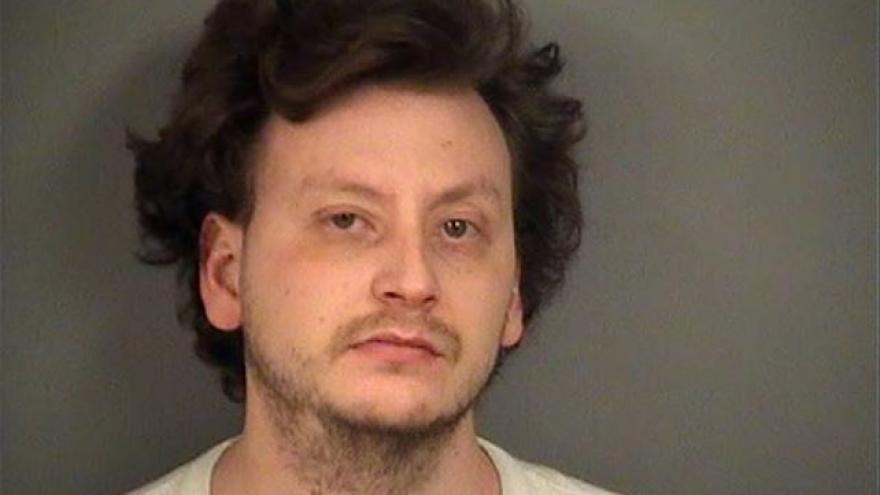 GRAND RAPIDS, Wis. (WSAW) -- A 27-year-old man is in custody in the Wood County Jail following allegations he physically abused a 3-month-old puppy.

Court documents state officers responded to a home in Grand Rapids on Jan. 20 for the report of a puppy with a broke leg.

The owner said Kyle Fiegel threw the dog against a wall and again threw it to the ground.

An update on the dog's condition was not released in court documents.

Fiegel is expected to appear in court Thursday.