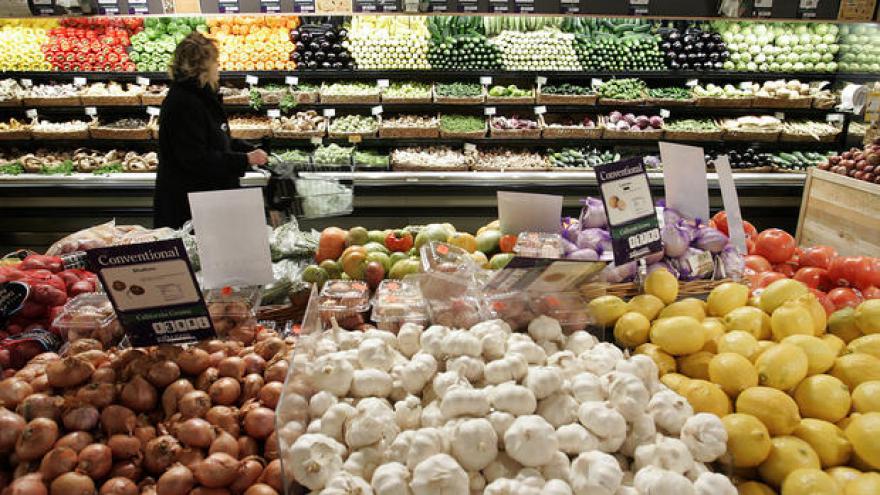 MADISON, Wis. (AP) — Wisconsin organic food producers are hoping the Farm Bill Congress is considering will include a provision to crack down on fake imports.

The proposal still needs approval from the House.