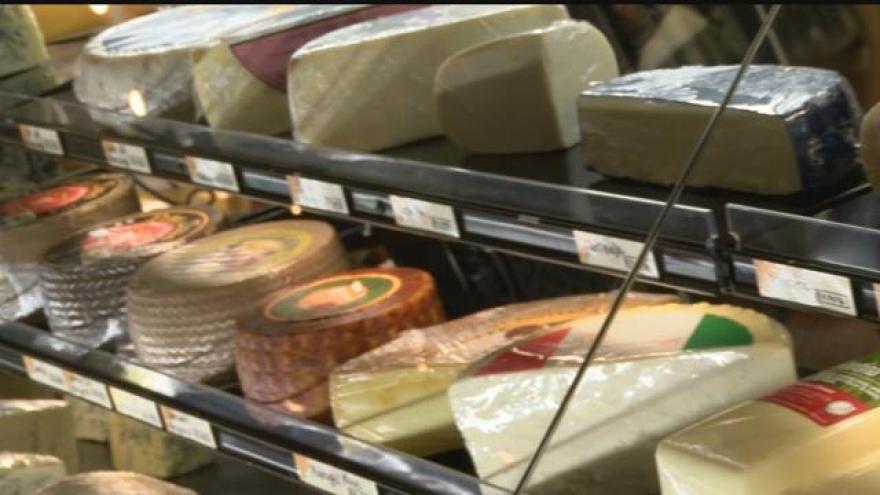 The Wisconsin Legislature agreed Tuesday to make cheese the official dairy product of the dairy-obsessed state, which produces more 3 billion pounds of cheese per year. That's more than any other U.S. state.

The state's official animal is the badger, also the mascot of the University of Wisconsin. But its official domestic animal is the dairy cow, and milk is the official state beverage.

The idea to give cheese its rightly place in state designations came from a fourth grade class in Mineral Point, a city in southwest Wisconsin that's home to one of the state's nearly 150 cheese plants.

The Senate approved the measure Tuesday. The bill previously cleared the state Assembly, and Republican Gov. Scott Walker is expected to sign it.