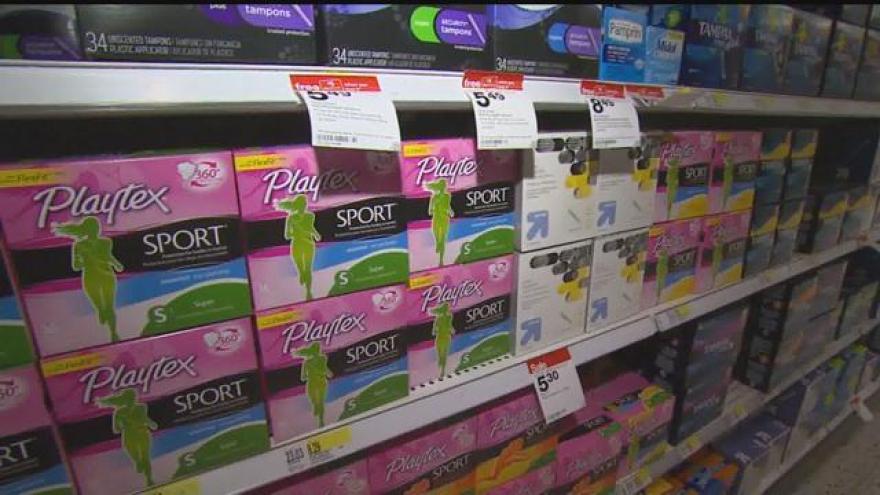 MADISON, Wis. (AP) — A Wisconsin legislator is re-introducing a bill that would make tampons and sanitary napkins available for free in government buildings.

Democratic Rep. Melissa Sargent's bill would make the products available for free in all buildings owned, leased or occupied by the state or a political subdivision. Public schools and schools in the state's voucher program also would have to offer free tampons and sanitary napkins in their bathrooms.

She introduced the same bill last session but it went nowhere.

Sargent also announced she's resurrecting a bill that would exempt tampons and sanitary napkins from the sales taxes. She tried to move that bill last session as well but it died, too.

The bills have almost no chance this session, either. Republicans control both the Senate and Assembly.