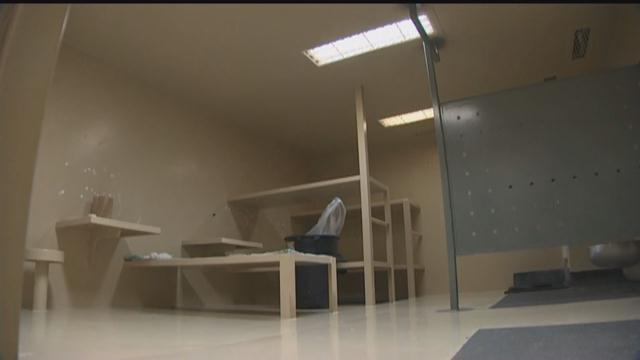 The legal age in Wisconsin to be prosecuted as an adult is seventeen, but a group of Republican lawmakers say they want to change that.

Wisconsin is one of nine states to still prosecute someone as an adult at the age of seventeen.

The so-called "17-year-old bill" is meant to change all of that, and it could impact thousands of families across Wisconsin.

CBS 58 spoke with Mary Harpster who says moving the legal age from seventeen to eighteen could have made a difference in her son's life.

"When he was seventeen, he and a friend went snowboarding and they decided to use marijuana and break into some cars and have some fun while they were out there,” Harpster said. "My son was taken to Walworth County Jail because he was 17. The other gentleman was let go to go home with his parents because he was 16."

Mary Harpster said by the time her son got out of jail, he had a heroin addiction, among other problems.

"He spiraled downward and got into more trouble," Harpster said.

State representative Robert Hutton said his bill would look at non-violent offenders differently on a case by case basis.

"They'll work with the prosecutors to assess all of the background surrounding this individual and make that decision at that point in time,” Hutton said. “The bill says that the individual will start out in juvenile court, but can be waived up to adult court at the discretion of the judge."

Harpster said her son is fortunate with stability in his life and a family.

But Harpster can't help but to think, 'what if?'

"He's made choices that of been detrimental, but I think that first moment when he was put in a place with a bunch of adult men who showed him ropes that he should have never been taught,” Harpster said.

The “17-year-old bill” is gaining a lot of bipartisan support in the State Capitol.

It's also important to mention that this topic has been brought up in the past.

The main hurdle has been the cost.

Does it cost more to leave the law as it is or change it?

Lawmakers are still working that out.