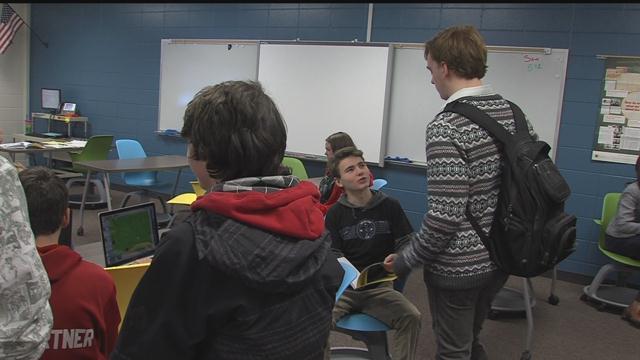 Rep. Joel Kleefisch's proposal is one of several coming from a task force he convened looking at ways to combat heroin use. The Wisconsin State Journal reported in a story published Wednesday (http://bit.ly/2hNsFpf ) that the proposal would also require random testing for students who park vehicles on school grounds.

Kleefisch acknowledged Tuesday at the heroin task force's last meeting that the legislation would likely be "for lack of a better term, a tough pill to swallow" for some.