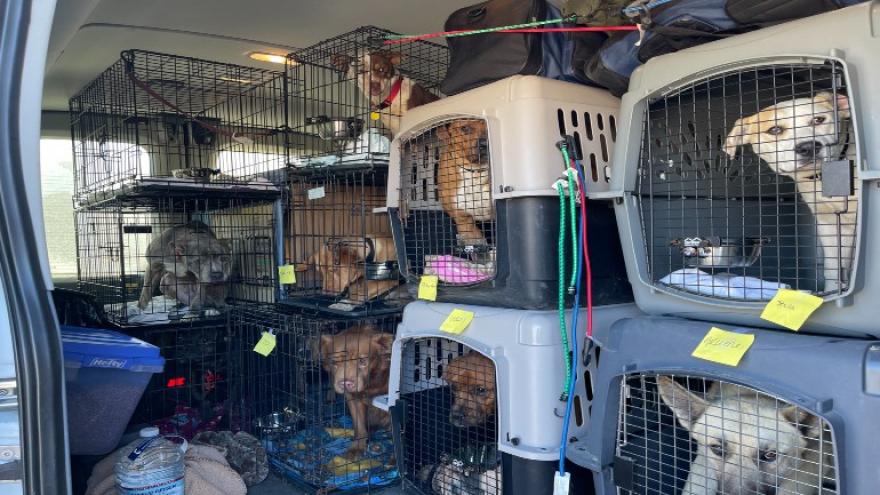 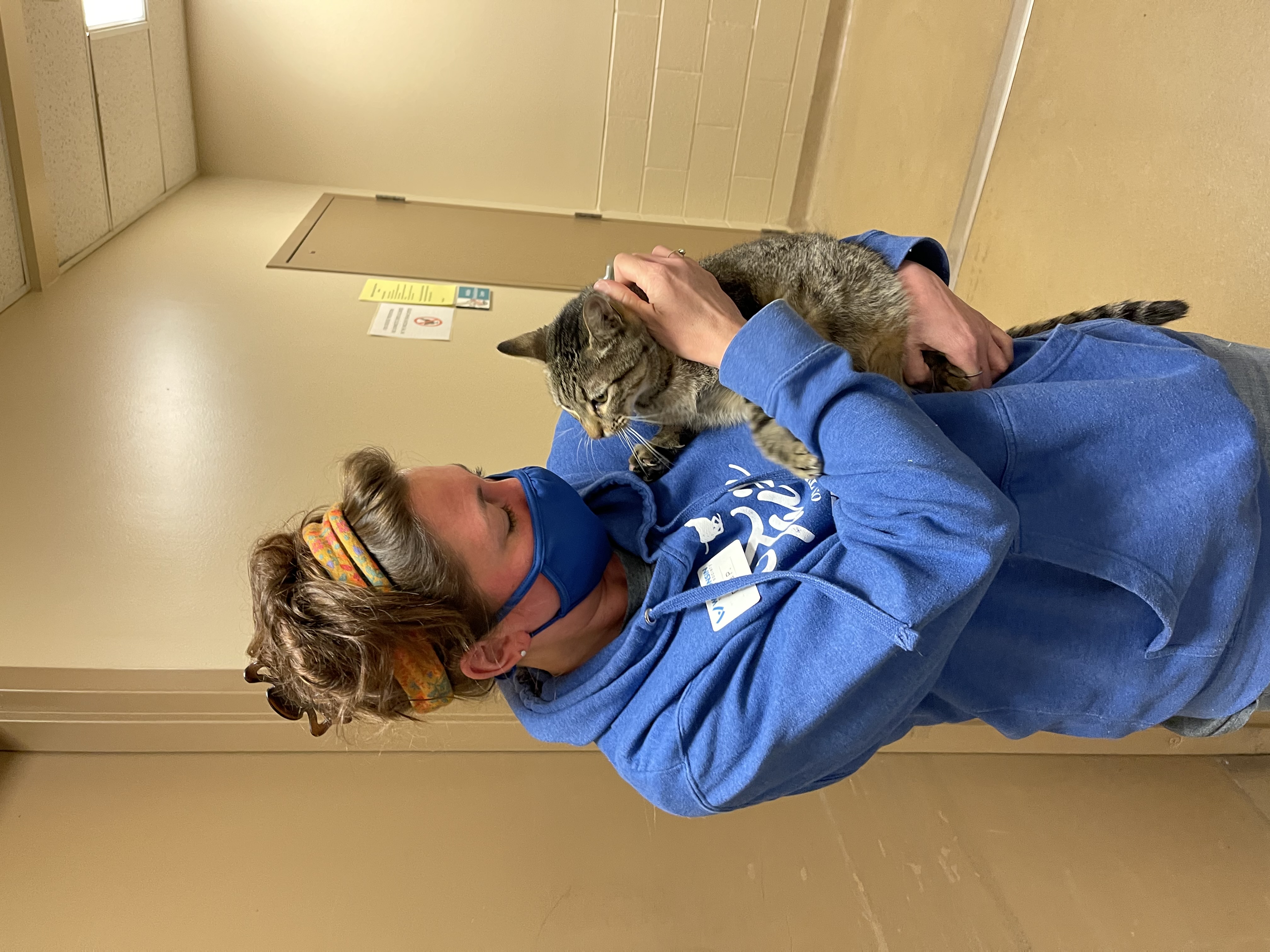 WHS has received 21 cats and kittens on Thursday, March 4, as well as 16 dogs on Saturday, March 13.

"The animals sent to Wisconsin were chosen specifically because they do not have owners looking for them," WHS said in a statement. "Most were surrendered or were in shelter prior to the winter storm."

WHS says since transporting these animals to Wisconsin, the Texas shelters are able to focus on pets displaced by the storm, as well as repair damage to their facilities.

The cats and dogs are currently at the Milwaukee, Green Bay, and Ozaukee campuses. Officials say a few were already adopted over the weekend.

More animals will become available this week for adoption after receiving medical and behavioral evaluations.