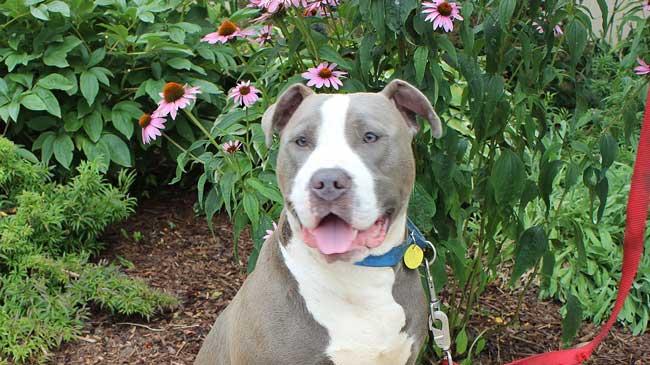 In addition, WHS had the highest ranking of any animal welfare organization in the state of Wisconsin.

“It’s an honor to be in the company of so many wonderful four-star charities making an impact in Wisconsin,” said Anne Reed, president and CEO of WHS.

“Our rating demonstrates to our supporters that our fiduciary and governance responsibilities are of the utmost importance to our board and staff members,” Reed said. “We work tirelessly to create a more humane community for animals, which our donors can be deeply proud to support.”