Wisconsin Humane Society is Being Flooded with Political Ad Inquiries 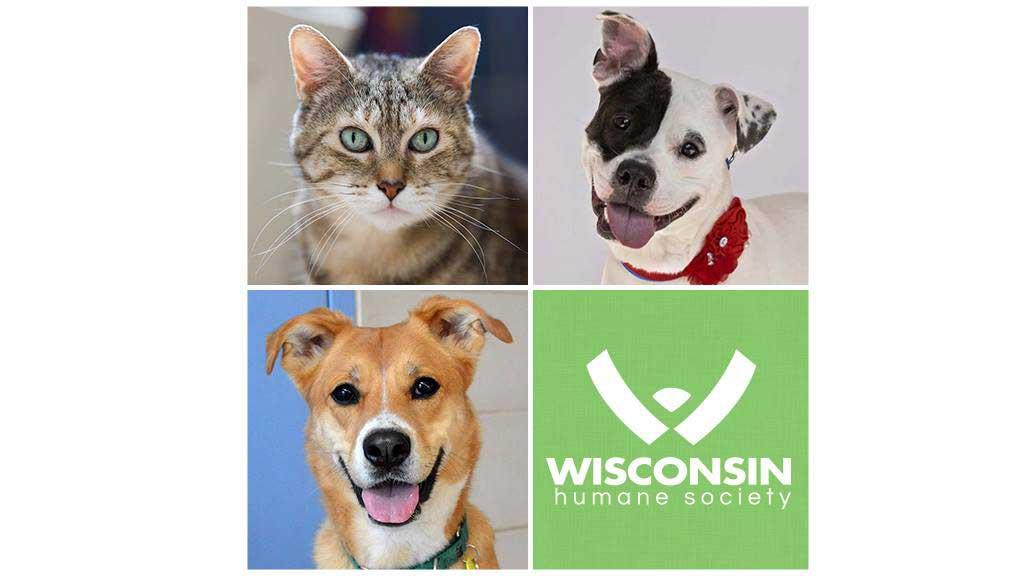 Wisconsin Humane Society released a statement on political ads after they have been flooded with inquiries.

The Humane Society of the United States (HSUS) is funding and airing these ads through its political arm, “Humane Society Legislative Fund.” We understand that people may be confused, as our names are similar, but we are in no way a part of, nor a member of HSUS. There is no national umbrella organization for animal shelters and WHS is an independent, local nonprofit animal shelter.

We reached out to HSUS to request that they clarify that the Wisconsin Humane Society is not linked to this campaign in any way. At this link, you’ll find this passage in their official press release:

We proudly work with legislators on both sides of the aisle on laws that affect Wisconsin’s animals, like the “puppy mill bill” signed into law with bipartisan support in 2010. We never make candidate endorsements. Our adopters and friends come from a variety of perspectives and beliefs; we serve all of them to ensure a better future for Wisconsin’s animals."