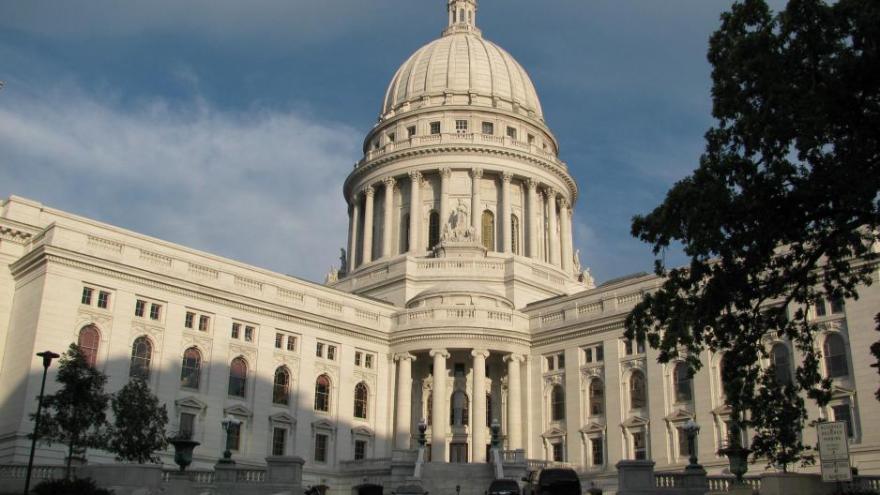 By CARA LOMBARDO, Associated Press
MADISON, Wis. (AP) — Housing advocates on Tuesday applauded Republican lawmakers for addressing the issue of homelessness in Wisconsin for the first time in years while urging them to go further by providing additional funding and embracing the concept of \"Housing First.\"

Carrie Poser, who leads a nonprofit that serves 60 percent of the state's homeless population, said she's thankful lawmakers want to help the estimated 5,800 people in Wisconsin who have nowhere to sleep each night.

\"It is the first time since I started working in homelessness in 2007 that anybody from Madison has reached out,\" Poser, who works for the Wisconsin Balance of State Continuum of Care, said at an Assembly Committee hearing where she testified in favor of four Republican proposals meant to combat homelessness.

Among the bills are measures that would establish an interagency council on homelessness, partially fund municipal grants for connecting homeless people with jobs, and prioritize chronically homeless people on waiting lists for federal housing vouchers.

Poser said the bills would help but there needs to be more funding devoted to preventing evictions and creating more affordable housing in the future.
\"Homelessness has one solution to it — and that is housing,\" she said. Increasing the amount of affordable housing is at the foundation of the widely used \"Housing First\" approach to homelessness intervention that prioritizes moving people into stable, permanent housing as quickly as possible to limit disruption in their lives.

The most popular of the proposals among advocates was a measure that would create a council that includes state agency leaders and representatives from groups that serve the homeless population.

Joseph Volk, executive director of the Wisconsin Coalition Against Homelessness, said that for years, he has wanted to see a statewide group establish a framework for ending homelessness in Wisconsin.

Vanessa Kuettel, an attorney with Legal Action of Wisconsin who often works with homeless clients, said she is concerned that the bill that would help municipalities find jobs for homeless people does not include money to fund case managers to ensure participants make use of the program and stay on track.

\"My homeless clients are so stressed and anxious about finding safe and adequate housing that they cannot focus on anything else,\" she said. \"Case management is so important.\"

Legal Action of Wisconsin did not take a position on that bill but the group supports the interagency council bill.

Democrats have criticized the Republican's homelessness proposals for being \"cosmetic\" and for not including enough additional funding to have an impact.

Republican Assembly Majority Leader Jim Steineke said at the hearing that the bills should garner bipartisan support because they're steps \"in the right direction.\"

The bills are quickly moving through the Legislature, with committee members scheduled to vote Thursday on whether to send them to the full Assembly. They would still need to pass the full Assembly, a Senate committee and the full Senate before going to Gov. Scott Walker to become law.