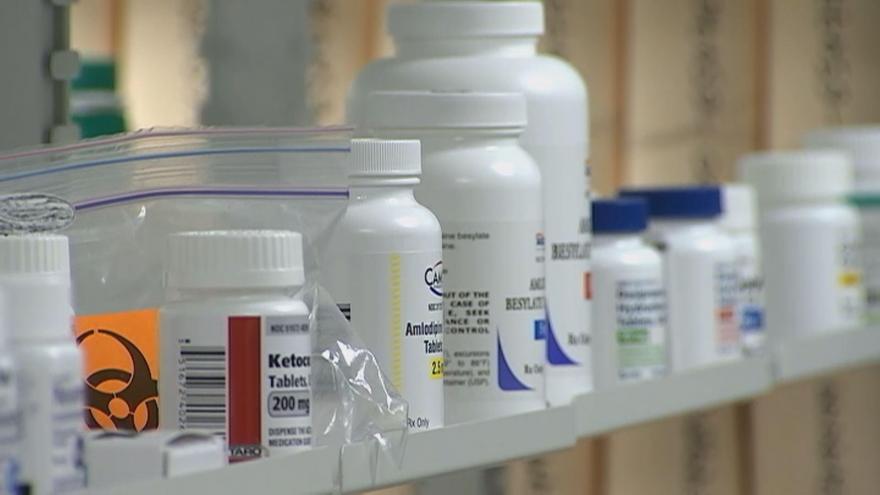 MADISON, Wis. (AP) — Hospitals in states including Wisconsin are dealing with medication shortages, forcing them to work with limited resources.

Wisconsin Public Radio reports that a variety of drug shortages over the last six months have the state's hospitals seeking alternatives.

Philip Trapskin is the program director for medication use safety and innovation with UW Hospitals and Clinics. He says the system has been able to weather the shortage without any impact on their patients, but that "some hospitals around the country are running out of morphine or other drugs they'd use in their emergency department."

The U.S. Food and Drug Administration recently announced it would create a task force addressing drug shortages that peaked in 2011 and have been a persistent problem. The shortages come as communities face a nationwide opioid epidemic.