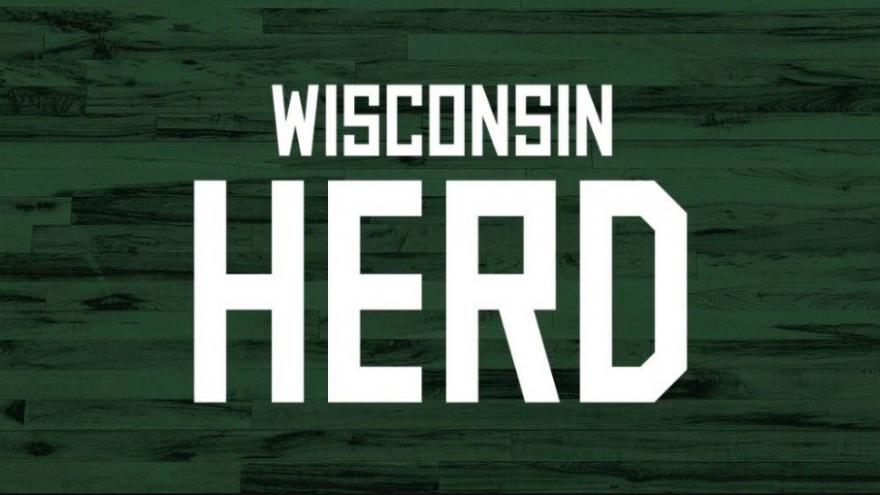 OSHKOSH, Wis. (CBS 58) – The Wisconsin Herd, the NBA G League affiliate of the Milwaukee Bucks, has finalized the 2017-18 roster for the start of the team’s inaugural season.

Fans can meet the players on the Herd’s inaugural roster and hear from Herd Head Coach Jordan Brady at the Herd’s Meet the Team party Friday, November 3, at Fox River Brewing Company  located at 1501 Arboretum Dr. in Oshkosh. The festivities start at 6:30 p.m. with introductory remarks from Coach Brady slated for 6:45 p.m.

The Herd’s inaugural season begins on Monday, November 6, against the Rio Grande Valley Vipers. Fans are invited to watch the first game in Herd history at the official Season Watch Party at Fox River Brewing Company. The watch party starts at 6:30 p.m. with tipoff slated for 7:00 p.m. The event is free and open to the public.

The Wisconsin Herd’s inaugural roster for the 2017-18 season includes: