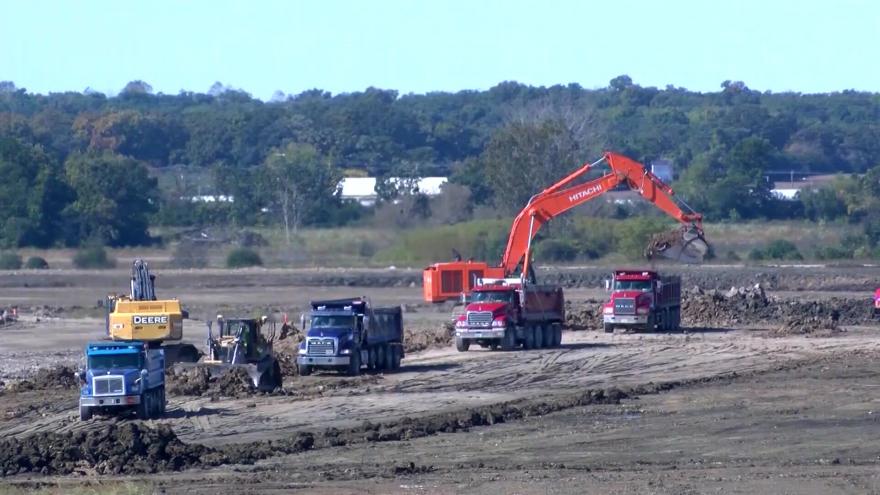 MADISON, Wis. (AP) -- Wisconsin Gov. Tony Evers' top aide is warning Foxconn Technology Group that it won't collect any state incentives for its scaled-down factory in Wisconsin if it doesn't renegotiate the deal.

Foxconn had originally promised to build a massive flat-screen factory in Mount Pleasant that would eventually employ 13,000 people. But the company said this spring that the factory will be smaller than originally planned.

Foxconn officials responded with their own letters accusing Evers of wasting their time over contract terms.