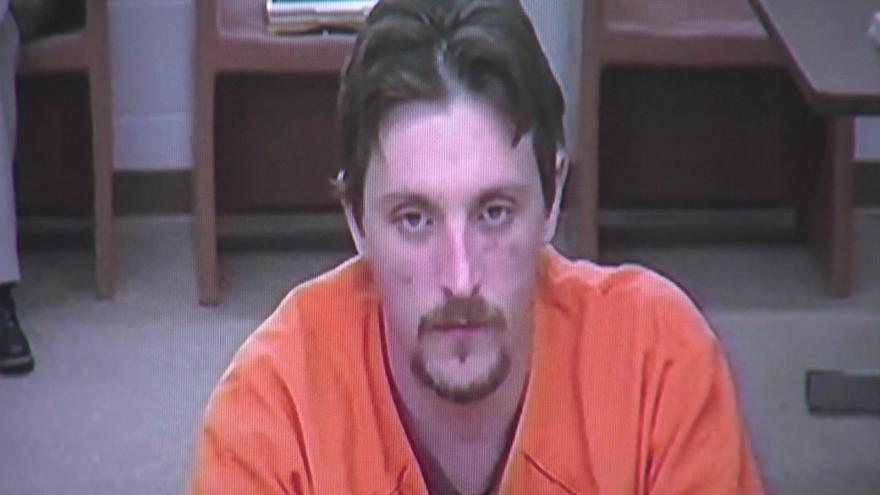 The man who led Wisconsin Police and Federal Agents on a 10-day manhunt appeared in court.

Joseph Jakubowski has already appeared in federal court but this is the first time we're getting a look at him since his capture early Friday morning.

Jakubowski appeared via video conference. He became agitated at times, arguing at one point about the charges he's facing.

After a short discussion with his Lawyer, Jakubowski acknowledged the charges and remained mostly silent for the rest of the hearing.

Bail was set at 30,000 and Jakubowski was ordered not to have contact with Armageddon Supplies or its owner. That's the gun store he's accused of burglarizing.

Jakubowski was on the run for ten das after the theft, making threats to schools and public officials.