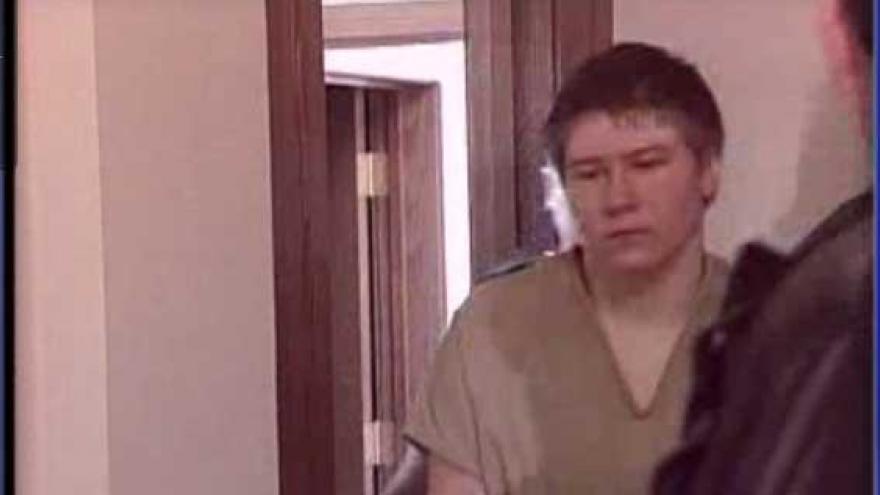 (AP) — The Wisconsin Department of Justice is asking a federal appeals court to keep an inmate featured in the Netflix series "Making a Murderer" behind bars pending an appeal of a ruling overturning his conviction.

Brendan Dassey was sentenced to life in 2007 in connection with Teresa Halbach's death. Dassey told detectives he helped his uncle, Steven Avery, rape and kill her.

DOJ attorneys argued in a filing Monday that Dassey should remain in prison because they plan to appeal to the full 7th Circuit, and a jury found Dassey committed heinous crimes.