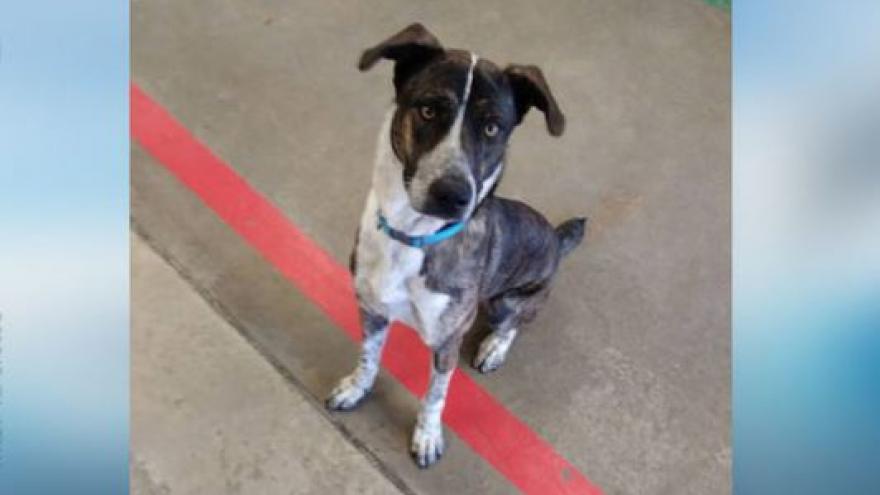 LA CROSSE, Wis. (AP) — A dog missing for several days in the freezing cold has been found safe in southeastern Minnesota.

Rocky the cattle dog broke free of his collar and disappeared from his foster home. After unsuccessful searches on foot, the Winona Area Humane Society sent a request Friday for help locating the dog.

Three people found Rocky near a barn in Winona on Friday night. They used food to coax the dog and were able to put a leash on him and take him to a veterinarian.

The La Crosse Tribune reports Rocky had frostbite on two paws. The dog also was dehydrated and had lost 10 pounds, but was otherwise healthy considering his prolonged exposure to subzero temperatures.