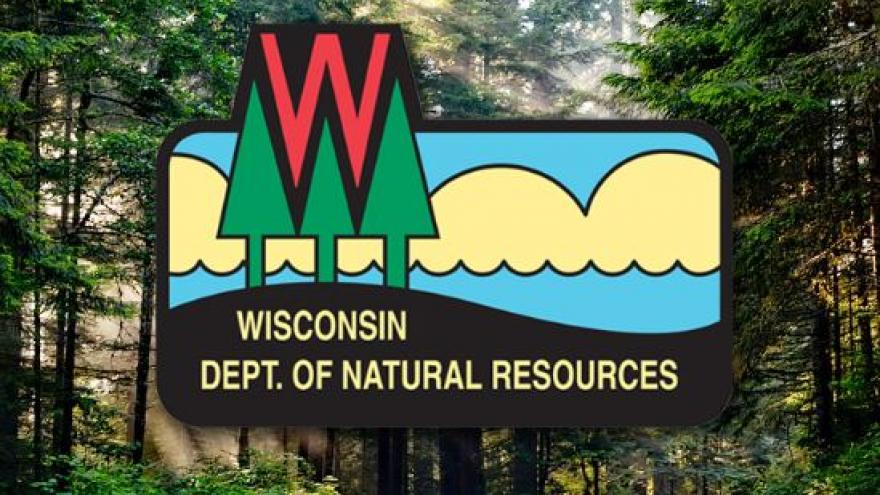 MADISON, Wis. (AP) — A Department of Natural Resources ranger patrolling a remote state forest engaged in a pattern of bullying and intimidation against fellow employees, harassing a female co-worker, shooting another with an air gun and vandalizing agency and co-worker property, agency records show.

DNR officials fired Daniel Perry, a Northern Highland-American Legion State Forest ranger, in May 2017 and suspended three of his ranger co-workers in the weeks surrounding his termination.

"In short, you functioned like a bully on the property," DNE Human Resources Director Amber Passno wrote in Perry's termination letter. "This was exacerbated by the fact that (the state forest) is a very large, remote property with off-site supervision, which created the opportunity to engage in unauthorized activities without being detected by your management team."

The punishment for Perry and the others was detailed in documents The Associated Press obtained in a request for agency disciplinary records in 2017.

Perry and his attorney, John Loomis, didn't return messages. Perry argued in a grievance that his conduct was taken out of context and it was inaccurate to call him a bully. The grievance included his claim that he had never been the subject of a complaint from a member of the public in 15 years as a DNR law enforcement officer.

Until last year, DNR rangers were fully credentialed law enforcement officers charged with protecting state parks and forests. They carried sidearms and had arrest powers. A DNR realignment announced in late 2016 stripped them of police powers and reassigned them to property maintenance and visitor service duties, leaving law enforcement in the parks and forests to wardens.

Perry's termination letter listed a litany of offenses: using his state-issued baton to strike a DNR boat, a co-worker's truck rims, and a filing cabinet. He was accused of striking a co-worker's chair with an ax-like tool while she was in it and confronting a female worker in her squad car in February 2017 about a comment he had made, flinging her lunch and other items off the seat so he could sit down.

The incident prompted the woman to tell her supervisor she was at her breaking point.

The letter also said Perry fired an air gun at state and personal vehicles and at a co-worker; urinated on a co-worker's state truck, saying he wanted to rust the brakes; ran a cordless drill across a DNR snowmobile and boat; and threw items into an office ceiling fan, causing damage around the fan.

"Your conduct created a work environment of intimidation, where co-workers felt they had to go along with you in order to get along on the team," Passno wrote.

Three other rangers stationed in the forest — Neil Kent, Joseph Kraetke and Robert Retallick — were suspended without pay for a day within weeks of Perry's firing.

All three admitted throwing items into the ceiling fan. Kraetke admitted to drawing penises in the dust on the floor and on someone's truck at work as well as writing comments critical of the DNR's recent realignment in the dust on truck tailgates. Retallick admitted zapping a warden's deer decoy with his stun gun after a realignment meeting.

DNR spokesman James Dick said Retallick and Kent have left the agency. Kraetke remains a ranger. He declined to comment further on the rangers' behavior.

A man who answered Kent's phone hung up on a reporter. Kraetke and Retallick didn't return voicemails left at multiple listings.