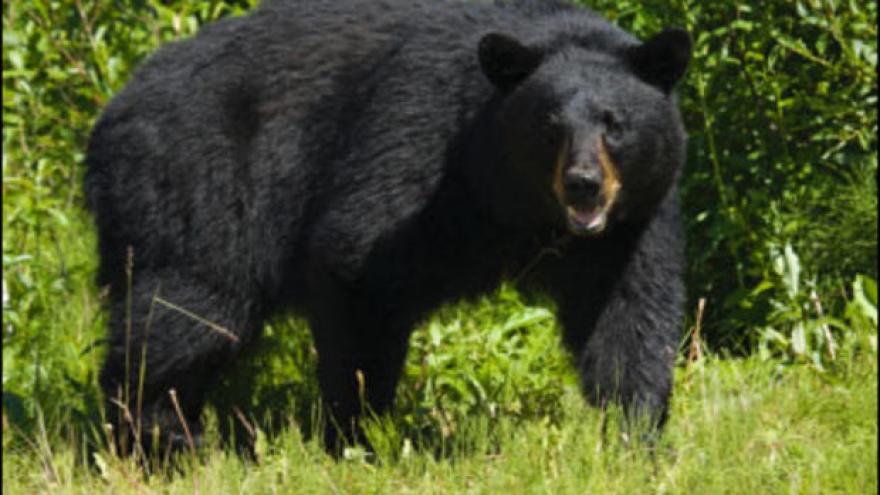 MADISON, Wis. (AP) — The state Department of Natural Resources board is scaling back black bear hunting permits for 2019.

The board on Wednesday unanimously approved 11,595 permits for 2019, down from 12,970 last year. Two of the state's four bear management zones in far north-central Wisconsin and south-central Wisconsin will see decreases in available permits to combat declining a declining bear population in the north and growing hunter density in the south. About 200 more permits will be available across the other two zones in far northeastern Wisconsin and far northwestern Wisconsin than last year.