MILWAUKEE, WI (CBS 58) – The Wisconsin Department of Health Services is retracting from its original plan to name businesses and other places where there have been at least two confirmed COVID-19 cases.

When an employee tests positive for COVID-19, a restaurant is not required, but rather recommended to close for at least 24 hours for proper cleaning.

Steny’s Tavern is one of those businesses that have been transparent about their closures and connections to positive cases.

“Every day is a new day so we learn new ways to be better about this,” says Ryan Steny, co-owner of Steny’s. “Hopefully this second time around it’ll be better than the first.”

Steny remains hopeful now that his business is once again open for dine-in. They were only doing carry-out after deciding to close on June 30 because of a positive case. 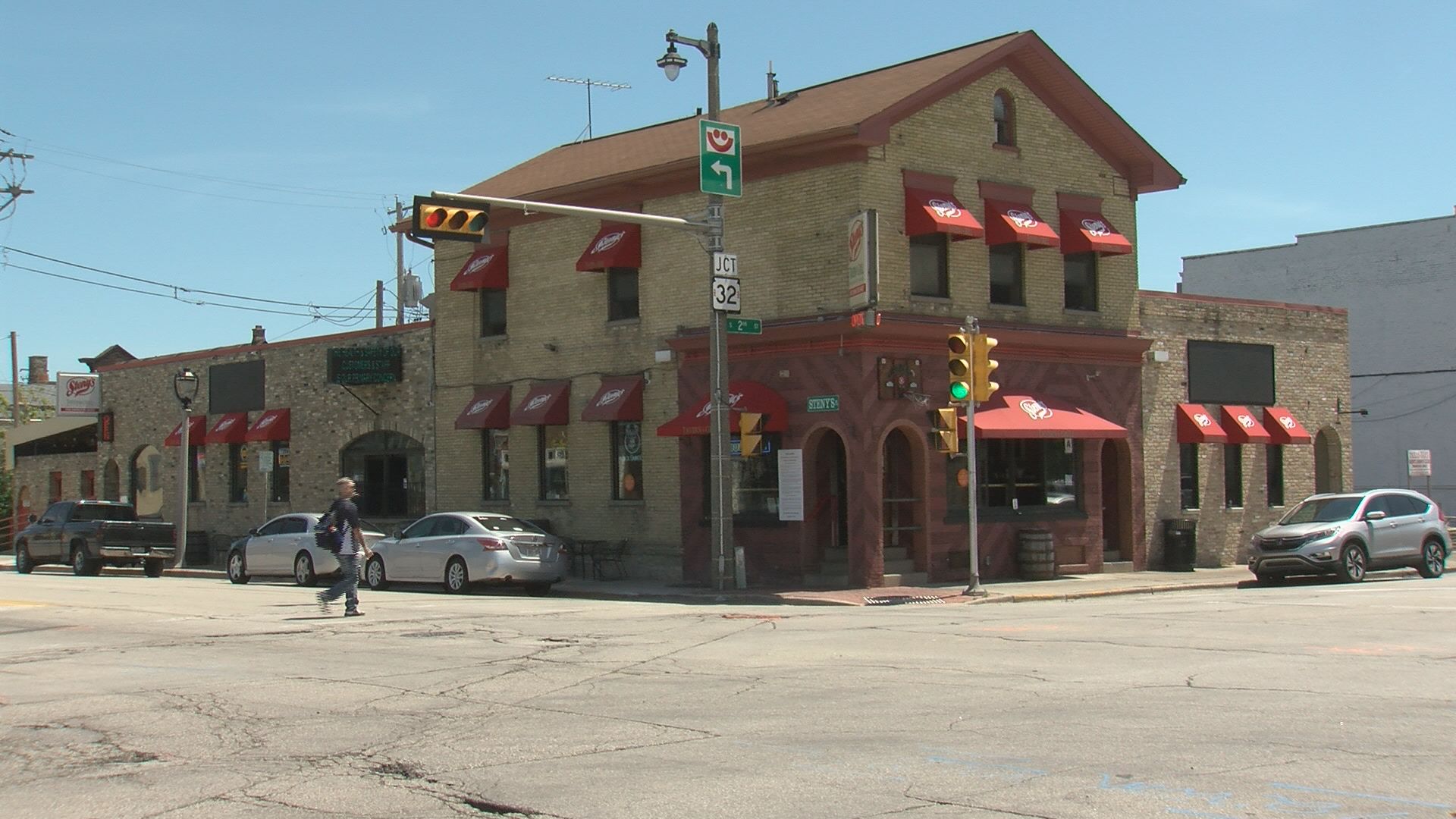 “We didn’t want to hide from anyone,” says Steny. “I came out on my social media, I told everyone. We had a lot of people calling the bar asking ‘who was it? When were they there?’ I wasn’t going to name a name, but I told them the last time they were working and if they were in any time around then, they should go get tested.”

“According to FDA and CDC, they [businesses] don’t have to close,” says Susan Quam, vice president of the Wisconsin Restaurant Association. “They recommend closing for 24 hours, if they can, but realize that’s not always very practical.”

Last week, DHS had announced they would be releasing names of businesses with at least two confirmed cases.

They have since retracted that idea after the Restaurant Association and others raised concerns.

“To connect the businesses to the employee when there is in many cases, no connection, is implying possibly to the public that that business isn’t conducting everything they can do to keep employees and customers safe.

Even without the list, businesses like Steny’s have been taking it upon themselves to be transparent with the community and voluntarily closing.

“I just want everyone to know we’re doing everything we possibly can to keep everyone safe; my customers and my staff,” says Steny.

Steny’s is asking customers to enter and leave with a mask on.

Their 50 employees are being tested every other week. Their temperatures are being taken at the beginning and end of every shift.