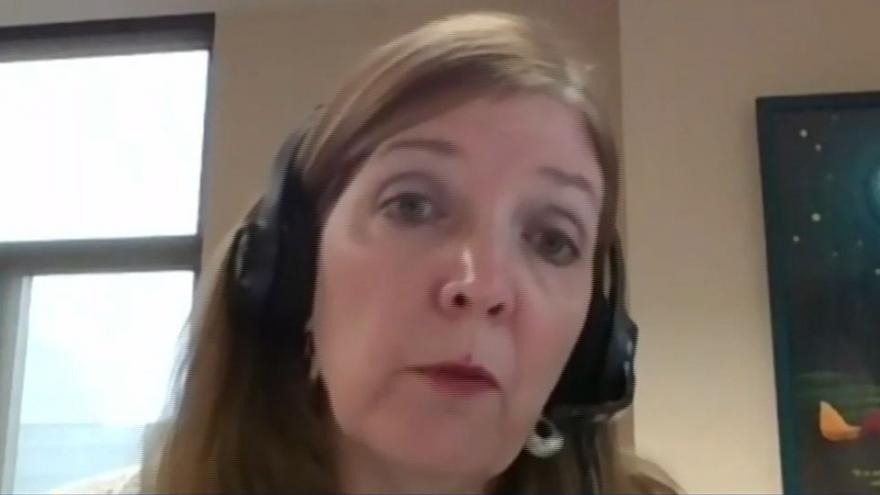 Deb Standridge, who previously served as executive director of the state’s alternate care facility at State Fair Park, will take over the DHS deputy secretary role.

“Julie’s been an essential part of our state’s response to the coronavirus pandemic, and it is not an overstatement to say her work and leadership have saved lives,” said Gov. Evers. “Having spent 40 years dedicated to public good and the health and safety of folks in this state, Julie is the embodiment of public service. Her ability to serve with intellect and expertise while being patient, kind, and compassionate is unparalleled, frankly, and it is among the reasons she has earned the respect and admiration of so many. It has been a privilege to work alongside her on a near-daily basis over the past year and a half. I want to thank Julie for her career in public service and her family for their many years of support as well. Julie will be greatly missed, and I wish her all of the best in her retirement.”

“It has been an incredible honor to serve in the role of Deputy Secretary. I am especially proud of the way our staff across DHS and all of state government came together to protect the people of Wisconsin during the COVID-19 pandemic,” said Deputy Secretary Julie Willems Van Dijk. “I thank Governor Evers and Secretary-designee Timberlake for their trust and support, and after nearly 40 years of service as a nurse and public health leader, it is time that I recommit to the needs of my family.”