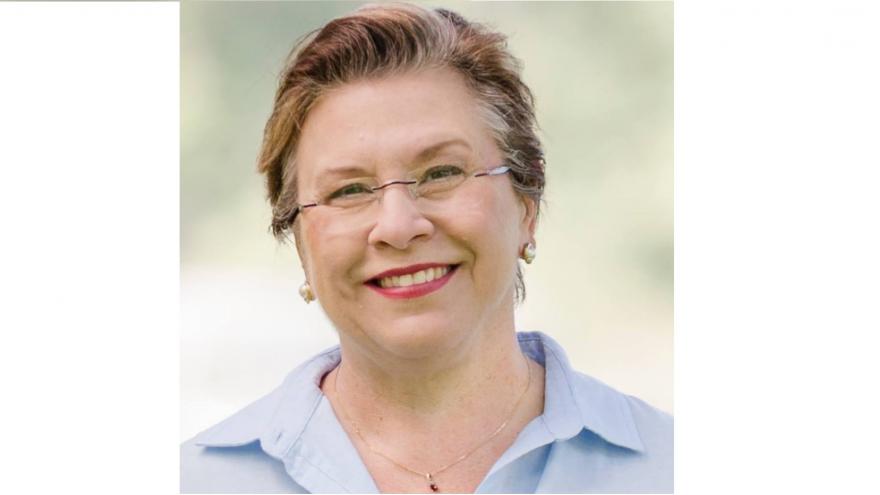 Cathy Myers on Wednesday released a new ad encouraging participation in the marches planned for Saturday in Janesville, Madison, Milwaukee and Racine.

Myers is a school teacher in Janesville. The ad includes high school students talking about student shooter drills and their desire to speak up to get elected leaders to hear their concerns.

Myers' campaign says she's spending $30,000 for the ad to run on TV and digital media.