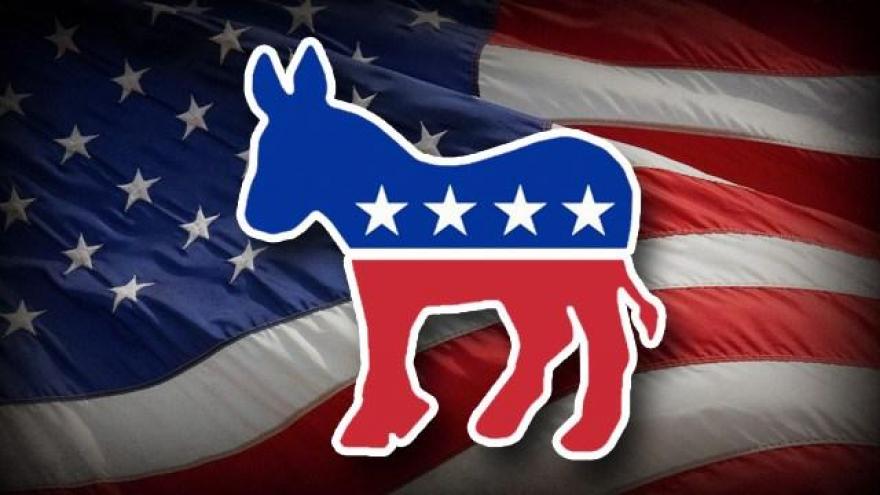 MADISON, Wis. (AP) — A Democratic candidate for Congress in Wisconsin is using the mass shooting in Las Vegas in an email that also solicits for donations.

In an email sent Thursday, Palzewicz references both the Las Vegas shooting that left 58 dead and two shootings in his Wisconsin congressional district. Palzewicz voices his support for tighter gun control laws and criticizes Sensenbrenner.

There's a button at the bottom of the email recipients can click to make a donation to Palzewicz's campaign.

Palzewicz's spokeswoman Mary McCarthy says the button was part of a routine email template. She says in a typical fundraising email the recipient would be asked multiple times to donate, something this one did not do.