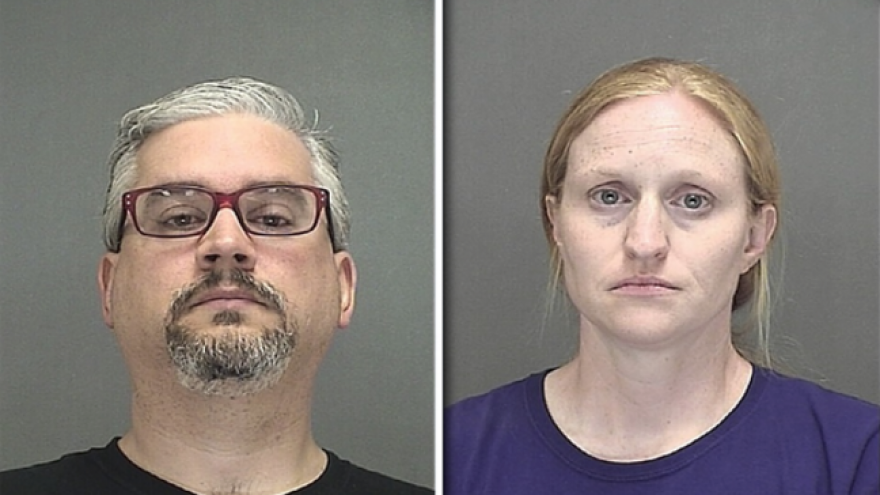 WRIGHTSTOWN, Wis. - (WFRV) The Wrightstown parents of an adopted 5-year-old child are accused of physically and mentally abusing him.

On April 6, the boy was taken to American Family Children's Hospital in Madison for "severe malnutrition."

There, the adoptive parents, Bradley and Kimberly Fahrenkrug, told staff that the child was "controlling, demanding and abnormal in his refusal to eat and manipulate others."

However, staff described the boy as "sweet, polite, and very normal."

When the 5-year-old boy was brought in, he weighed only 29 pounds.

The parents expressed concern that the boy is manipulating nurses to get more food.