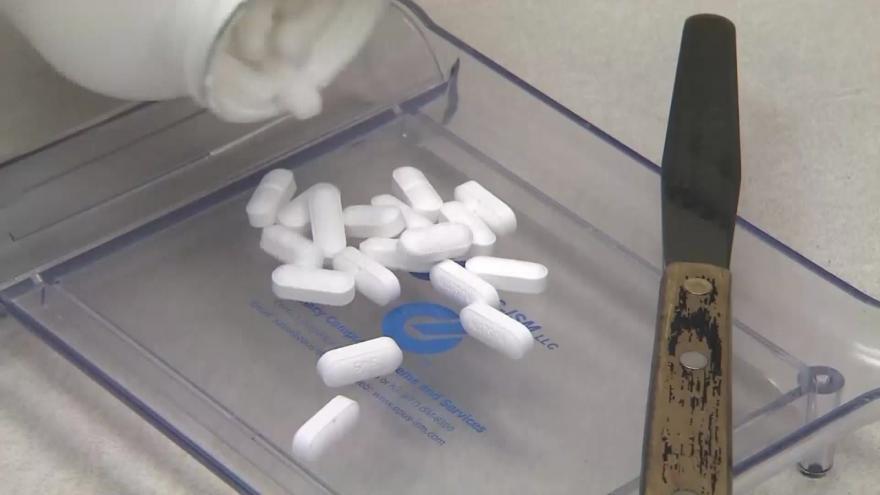 The Prescription Drug Monitoring Program says the state saw 17 million fewer opioid prescriptions from April to June, a 12% decrease from the same time period in 2016.

Despite this, data shows the rate of opioid deaths has increased over the past few years in the state.

Some Wisconsin counties are now taking legal action to try and stop the prescription opioid epidemic.

At the Washington County Courthouse, representatives from across the state are expected to hold a press conference Tuesday to explain why they are blaming pharmaceutical companies or the prescription drug epidemic.

The Wisconsin Counties Association is leading the effort. Nearly two dozen counties will be represented.

They are filing a lawsuit against pharmaceutical companies for what they say is fraudulent marketing of prescription opioids which the group says has led to the drug epidemic in the country.

See the document below for resources released by the Wisconsin Counties Association to try to end the opioid epidemic in Wisconsin.

Below is the full 75-complaint filed by the Counties.

For more information about the opioid epidemic from the Wisconsin Department of Health, please click here.