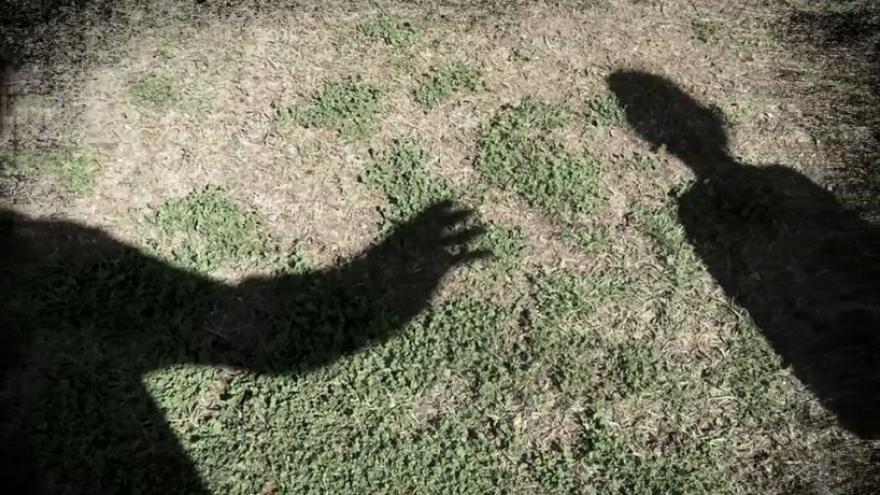 MILWAUKEE (AP) — Dozens of Wisconsin municipalities have expanded the areas where convicted sex offenders are allowed to live after they're released from prison.

Milwaukee, Waukesha and most recently Brookfield are among the cities that changed their sex offender ordinance following a federal court case in Pleasant Prairie, Wisconsin Public Radio reported.

A judge in 2017 determined that the village's sex offender ordinance violated the equal protection clause of the U.S. Constitution by essentially banishing offenders from the town. Pleasant Prairie's ordinance barred sex offenders from living in 90 percent of the town, and the allowed area was mostly non-residential.

After the ruling, many municipalities expanded their rules over sex offender residency.

"If we didn't take this action, our ordinance would be unenforceable and sex offenders could live anywhere," Merten said.

Stephens said state legislation to regulate where sex offenders reside after their release would prevent one community from becoming a "dumping ground." Milwaukee had become a hot spot for sex offenders before it adopted its ordinance, Stephens said.

The only statewide rule applies to sex offenders that are identified as sexual predators, and only about five to 10 sexual predators are released in Wisconsin annually, he said.

The Wisconsin Department of Corrections didn't respond to WPR's questions about creating a statewide ordinance.

The League of Wisconsin Municipalities believes a statewide regulation over the issue has merit, according to Curt Witynski, the lobbying group's deputy director.

But Witynski said the idea "is like touching a live wire for legislators and local elected officials."