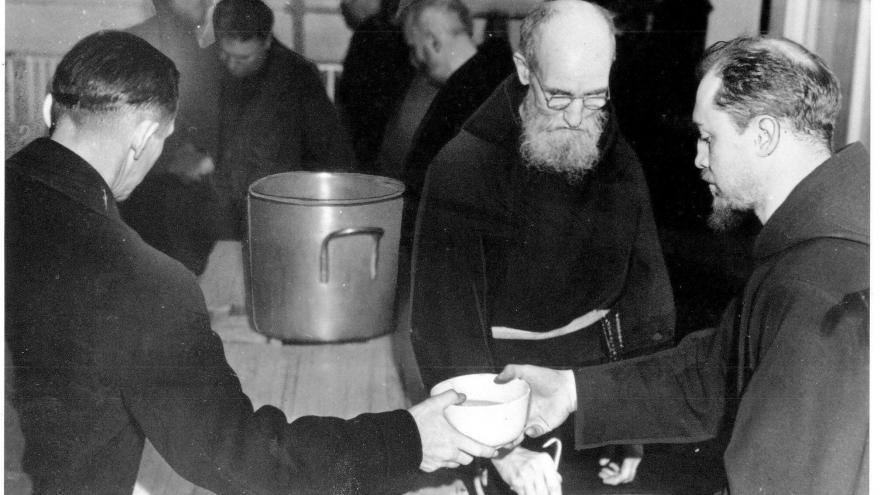 WISCONSIN (CBS 58) – For the first time, an American-born Catholic is on track toward sainthood.

Father Solanus Casey, who was born in Wisconsin, was beatified by the Catholic Church in Detroit over the weekend.

Tens of thousands of people attended the beatification Mass where Italian Cardinal Angelo Amato read a letter from Pope Francis, who described Father Solanus as a "humble, faithful disciple of Christ." He was given the title of "blessed."

Casey was born in Oak Grove, Wisconsin in 1870 and helped found the Capuchin Franciscan order of priests. He died in 1957.

Detroit’s Archbishop called the ceremony a moment of religious history.

“For decades, countless faithful have awaited this moment, which has been the object of so many requests,” says Archbishop Allen H. Vigneron.

Father Solanus is credited with interceding to cure a Panamanian woman of a skin disease while she prayed at his tomb in 2012. She attended the Mass.

He can be made a saint in the years ahead if a second miracle is attributed to him.