There's an extra layer of protection keeping kids at Kettle-Moraine safe and it's all thank to one alum.

"Anything that you can do to provide a safe environment for yourself and the kids in front of you, you're going to do that," said Laura Lloyd, Associate Principal at Kettle Moraine Middle School.

Safe-Latch is a holdback device that can keep a door locked at all times. It's on every door in their district.

"Even if it's a drill, they know how to use the device. They just need to have the door closed and slide the latch up and they're good to go," Lloyd said.

Hoffman is the co-owner of Safe-Latch, which is now used in more than 160 schools nationwide. 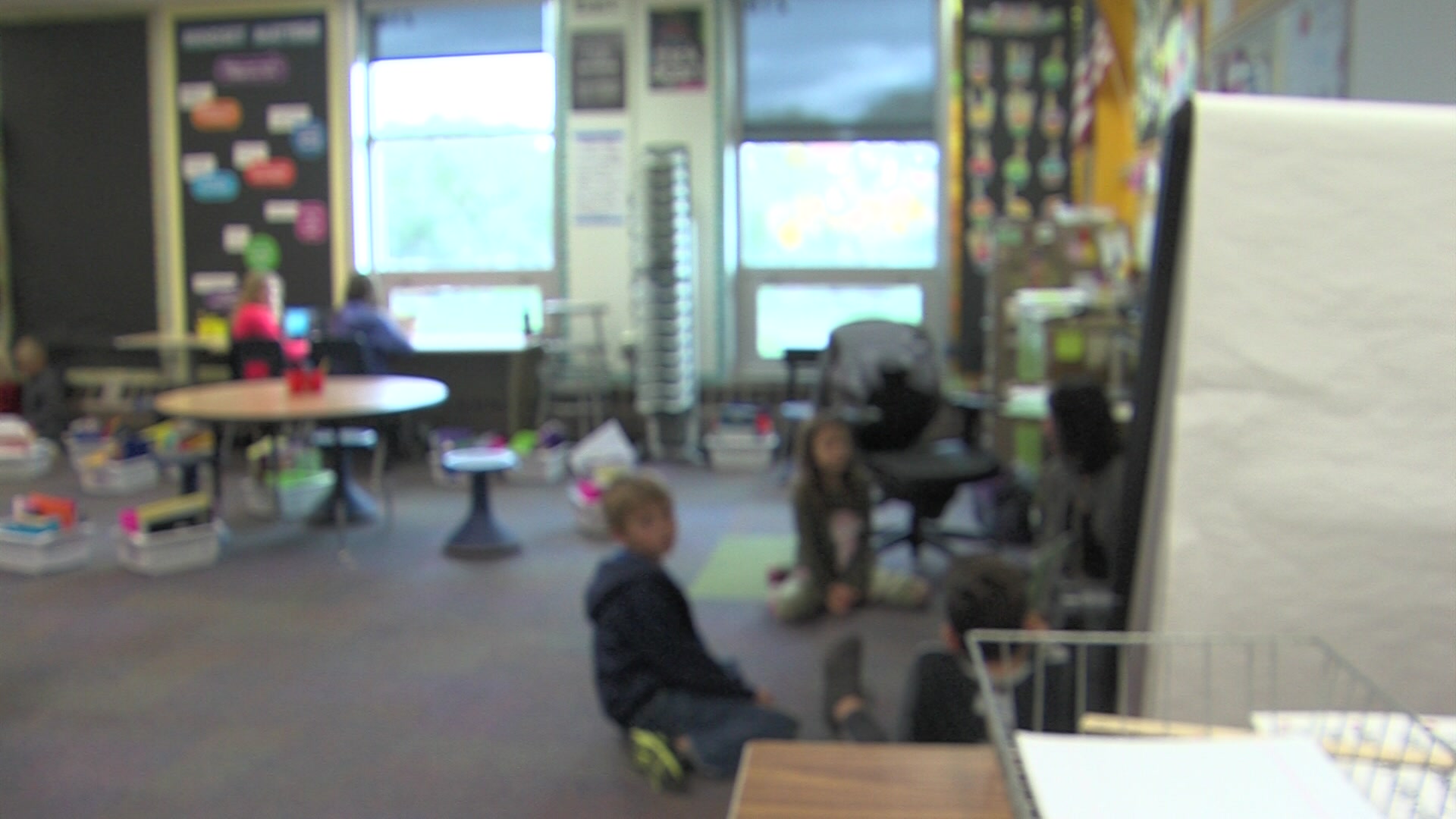 "It's used on a day-to-day so they're very aware of it. And so in that case then, when there is an incident it's very easily used," said Hoffman.

He's not the only one in the Badger state trying to help.

EverWhite produces products like the MOBILEGuard ballistic whiteboard which can be positioned over a door to keep a classroom safe inside.

"We sense the concerns that are out there, we see that from all grades," said EverWhite General Manager Jim Muth.

The Hartford based company saw a need and answered it.

"It's bullet-resistant, but we design our panel and our system to meet standards set out by the National Institute of Justice. NIJ Level 3, which goes all the way from a .22-caliber handgun, all the way up to assault rifles with .308-caliber ammunition," Muth said.

For safety reasons, he wouldn't tell us how many schools use MOBILEGuard.

"If they can save lives, that's great. And that's what we really, really want to do," Muth said.