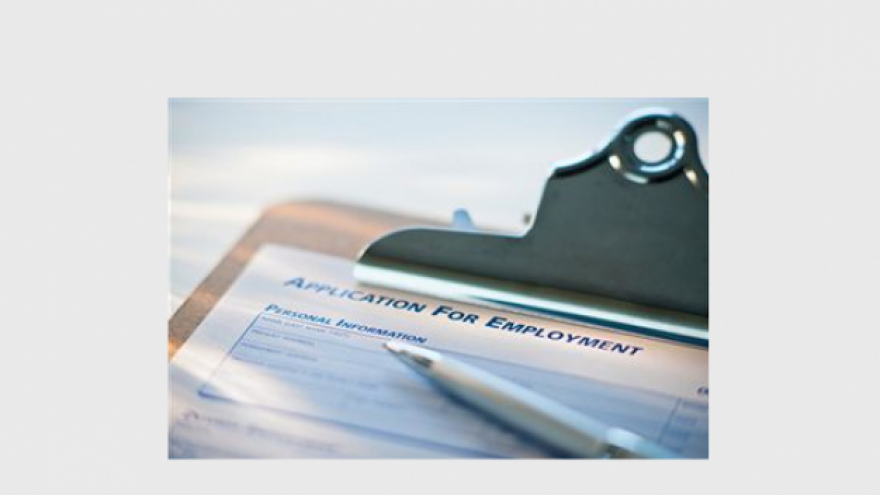 MADISON, Wis. (AP) — Wisconsin's 16- and 17-year-olds wouldn't need permission from their parents to get jobs under a Republican bill moving through the Legislature.

The proposal is set to pass the Assembly on Tuesday. It would eliminate the requirement that children 16 and older obtain work permits. The permits cost $10 each and require a parent's written consent.

Republican supporters say it'd make it easier for children without parents to find jobs. Democrats counter that it would cut parents out of the loop and decrease state and local revenues by $730,000.

It makes no changes to labor laws governing how many hours children can work.

If the measure passes the Assembly, it would still need to pass the Senate before it goes to Republican Gov. Scott Walker to become law.