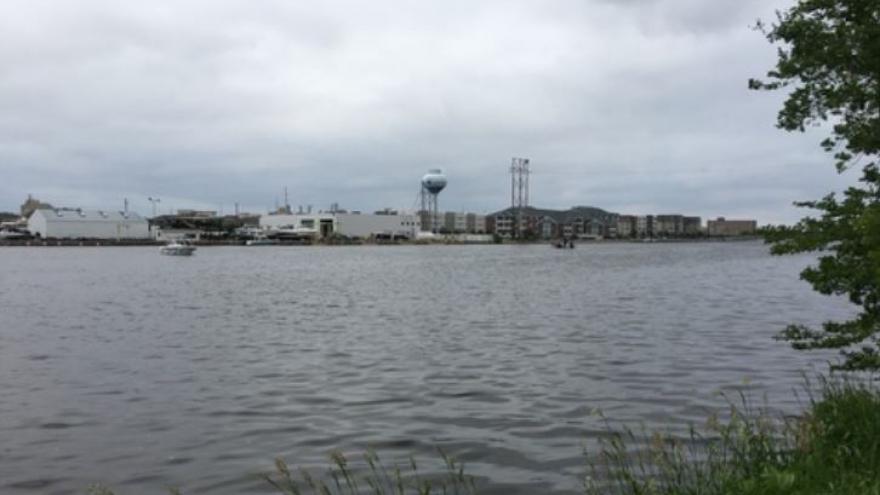 OSHKOSH, Wis. (CBS 58) -- The pilot of the helicopter that crashed into a power line and then into the Fox River in Osh Kosh has been identified as Jonathan D. Bahr, 27, from Platteville.

When the helicopter hit the power lines, they were severed and fell into the river. Because of this, rescue efforts were delayed.

Once the scene was rendered safe, divers from multiple agencies recovered the helicopter and its lone occupant, Bahr.

The investigation into this crash has been turned over to the NTSB and FAA.

The crash caused the Fox River to be closed to boat traffic for about nine hours while the helicopter was removed and the power lines were repaired.