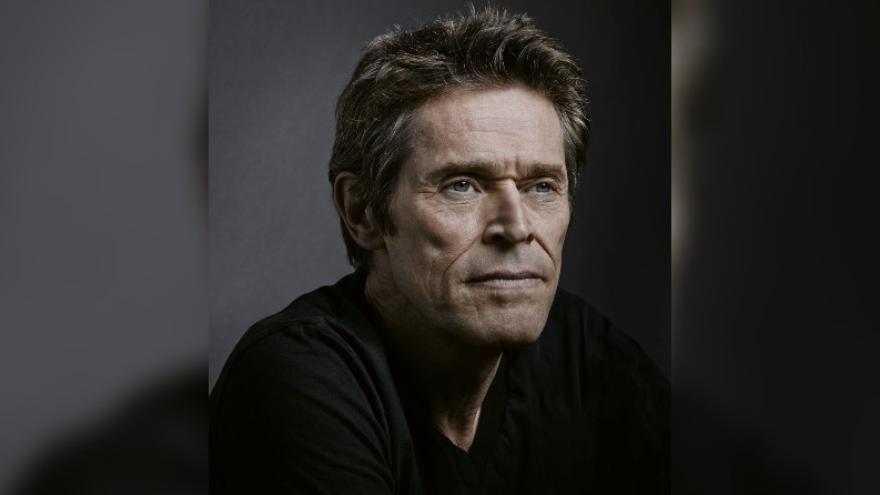 MILWAUKEE (CBS 58) -- The University of Wisconsin-Milwaukee announced Academy Award nominated actor Willem Dafoe will return to his alma mater on Sunday, May 22, to receive an honorary Doctor of Arts degree and be the featured speaker at the university’s two commencement ceremonies.

Dafoe will speak at both the 9 a.m. and 2 p.m. ceremonies, taking place at the UWM Panther Arena, 400 W. Kilbourn Avenue. He will receive his honorary degree at the afternoon ceremony, which includes the Peck School of the Arts.

“We are thrilled to have Willem Dafoe return to UWM,” said UWM Chancellor Mark Mone. “He is one of the most accomplished and gifted actors of our time and a great example for our students and graduates about how passion, determination and hard work result in success.”

Dafoe attended the University of Wisconsin-Milwaukee in 1973 and 1974 before leaving to become part of Theatre X, which started as a faculty-student workshop and then became an independent experimental theater company. Some of his first acting work came on UWM stages, when he appeared in Jean Racine’s “Phaedra” and Eugene O’Neill’s “A Moon for the Misbegotten.”

“My time at the University of Wisconsin-Milwaukee was a very formative and positive experience,” said Dafoe. “I was young and very unsophisticated, but eager to train and perform. I was totally involved and spent most nights on a couch in the theatre because I was always working and studying and didn’t want to go home.”