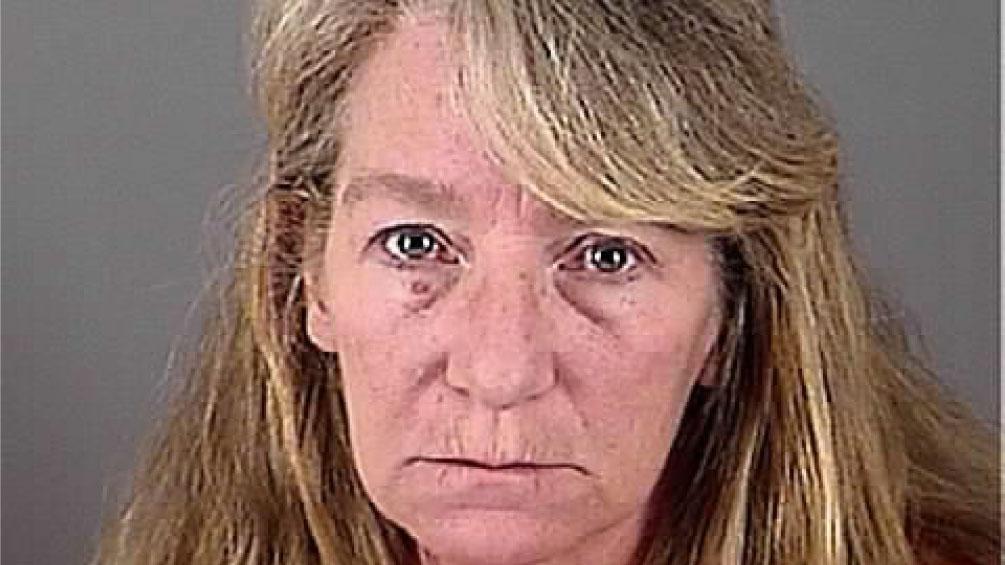 Amy Van Wagner, the wife of murder victim Stanley Van Wagner, has been arrested and charged in connection to his death. Stanley was found dead in the basement of their Oconomowoc home in May of 2015.

Van Wagner was charged with first degree intentional homicide and hiding a corpse.

According to police, a tactical team arrested Van Wagner just after 5 a.m. Wednesday at her Oconomowoc home on Elm Street. The tactical team from Waukesha County assisted Oconomowoc officers in the arrest.

Van Wagner is being held in the Waukesha county jail. Authorities plan to file a criminal complaint charging her with 1st degree intentional homicide and hiding a corpse.  She will likely have a bond hearing Wednesday afternoon.