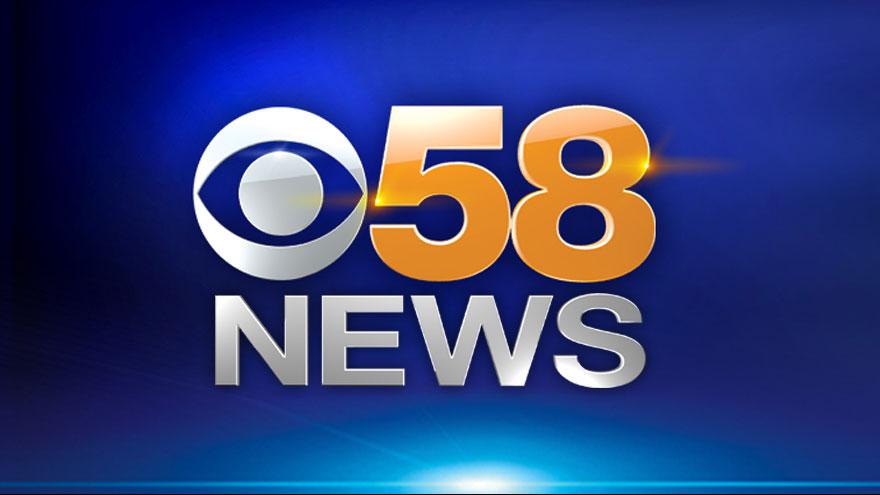 FOND DU LAC -- Eve Nance, the wife of Timothy Nance, has been charged with First Degree Intentional Homicide and Hiding a Corpse. The body of Fond du Lac resident Timothy Nance was found in a wooded area on Milwaukee's far northwest side.

Investigators say Nance was reported missing by his wife on November 1st. Police say they suspected foul play during the early phase of their investigation.

According to the criminal complaint Eve Nance told police she's caught her husband cheating on her three times. The complaint also says Eve Nance brandished a firearm while arguing with husband during each of these incidents.

During a news conference police said Eve Nance confessed to shooting and killing her husband. Eve Nance told police her husband told her he wanted a divorce. She alleged her husband Timothy Nance was holding a gun when he told her this. She says there was a struggle for the gun resulting in her husband's death. She says he was shot twice in the chest.

The medical examiner's office confirmed Nance died as a result of two gunshot wounds. The autopsy report says he was shot twice in the head, and there was no sign of a struggle before his death. There were pieces of skin from his left hand that were missing.

Eve Nance also confessed to police she carried her husband's body to her car. She was the one who led police to the location of where she dumped the body of her husband Timothy Nance.

If convicted of First Degree Intentional Homicide and Hiding a Corpse, Eve Nance could serve life in prison.

Eve Nance is scheduled to make her first court appearance on December 4th.