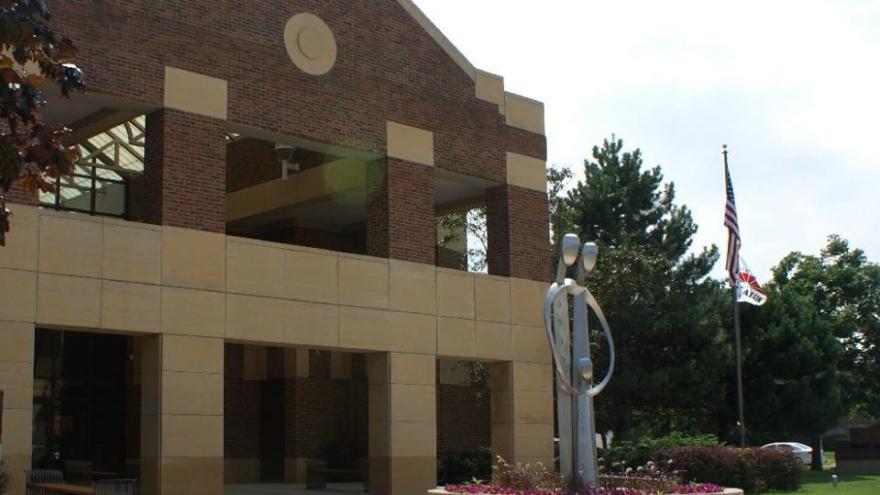 WEST ALLIS (CBS 58) -- The search is on for a husband and wife after an online date in West Allis went very wrong...

Police say a man and a woman had been talking online for two years.

They finally met last week in the parking lot of the West Allis Public Library.

However, as they chatted in the woman's car, the man's wife appeared.

Police say she opened the driver's side door and attacked the other woman.

Police aren't sure who the married couple is because the man had been using a fake name.

If you have any information, you're asked to call the West Allis Police Department.