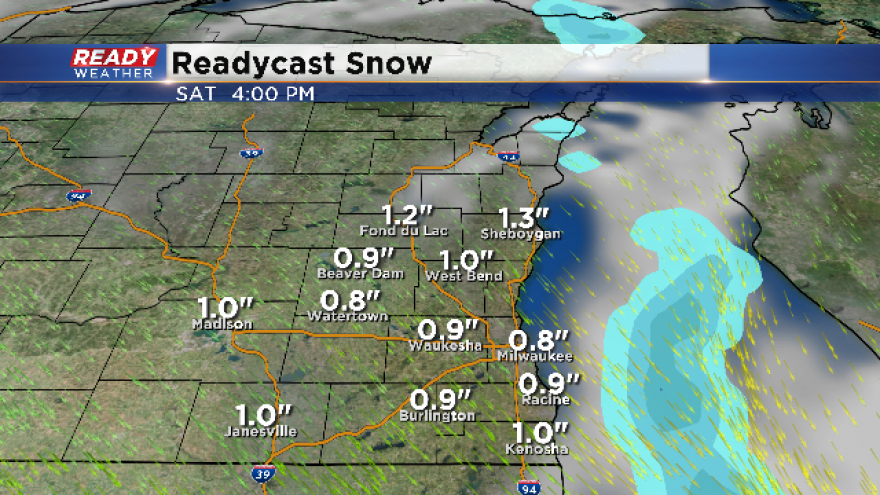 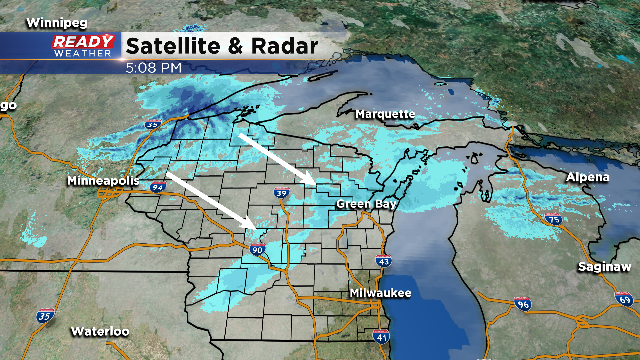 Snow is still in the forecast for late Friday night. The bulk of the forecast remains on track, but there are some minor tweaks. The arrival of the snow continues to trend a little later with snow starting to fall in northern communities between 7 p.m. and 9 pm and not falling in Milwaukee until after 11 p.m. Snow will linger into the early morning hours of Saturday with most gone by daybreak.

Snow totals still look on track with almost everyone in the 1-2" range. A little less than 1" possible off to our west closer to Madison.  Bottom line the totals will be closer to 1".  There is dry air the atmosphere will have to overcome, and that will eat into totals.

There are no advisories for our local area, but just to our north where they are expecting more snow a winter weather advisory has been issued. Parts of Door County could see up to 5". 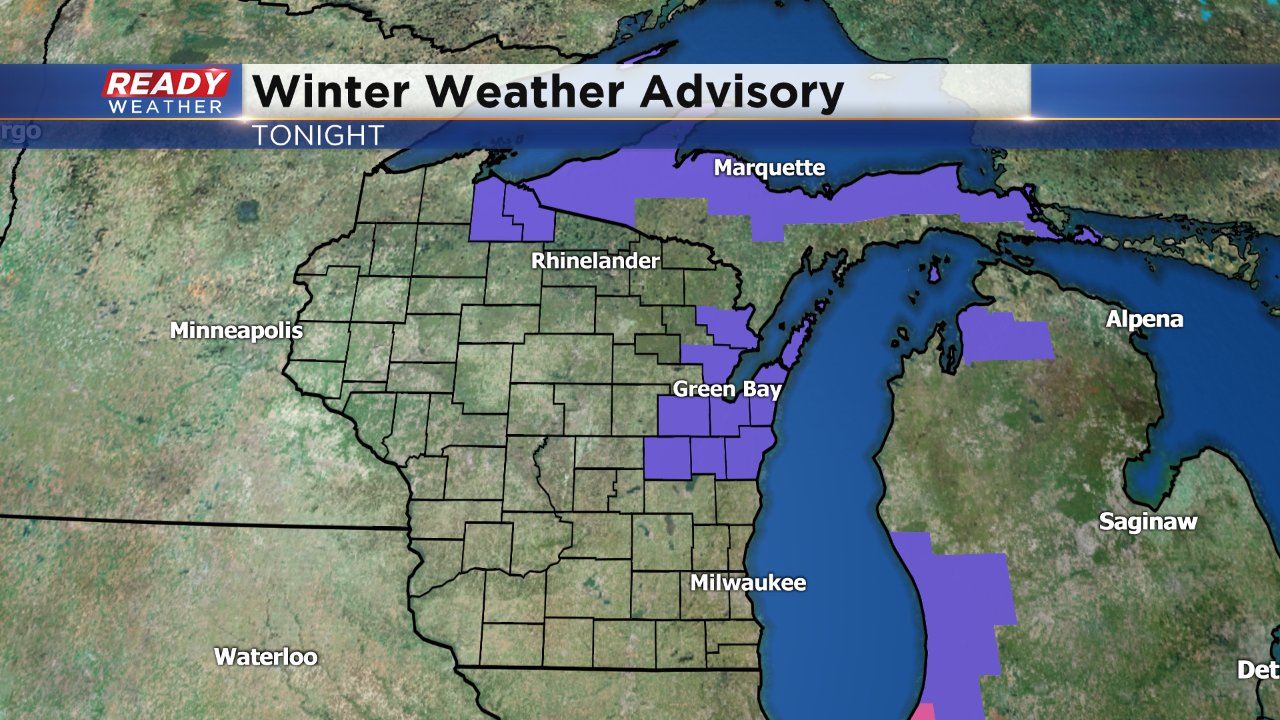 Even though winter seems like it just started in southeast Wisconsin, we are already below on snowfall. So far Milwaukee has picked up 0.2" of snow and some haven't seen any measureable snow. The average through Friday's date is 4.8" so we are 4.6" below-average. That trend looks to change a little over the next week as the Clipper train keeps chugging along. Another chance for light snow arrives Monday and third on Wednesday. 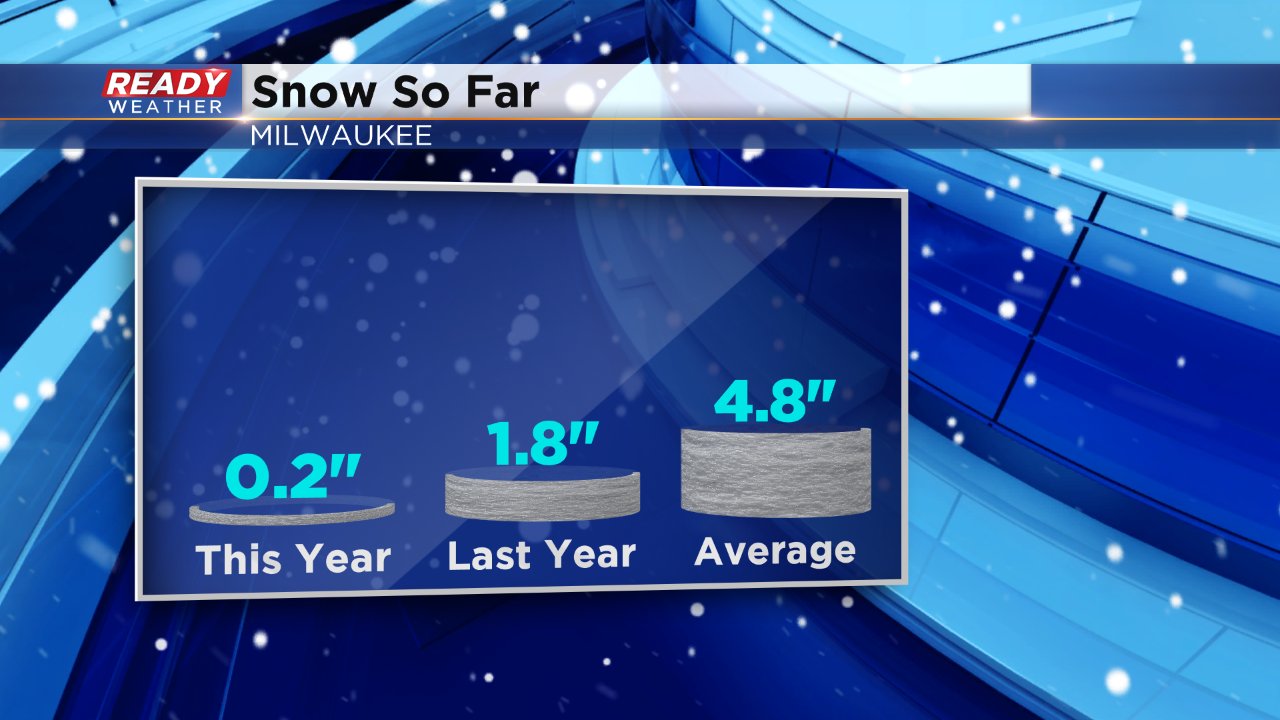 This evening will pull in the first widespread chance of accumulating snow around southeastern Wisconsin. The snow will begin later this evening, as early as 6pm, and last until the early morning hours of Saturday. This will be the dry, fluffy snowfall that you typically see with Clipper systems.

The fast-moving storm will still keep some flurries or snow showers around into Saturday morning, but the accumulating stuff will end around midnight.  1"-2" of snow is likely, with isolated spots nearing 3".

With the first snowfall on hand, please give yourself extra time traveling. Snow covered roads and slippery conditions are likely – the roads will improve by Saturday with the snow trucks out. Expect highs in the 20s for Saturday, and the daytime temps will stay below freezing for the next several days. Not only does this mean the snow will stay, more could be on the way in weak disturbances next week. 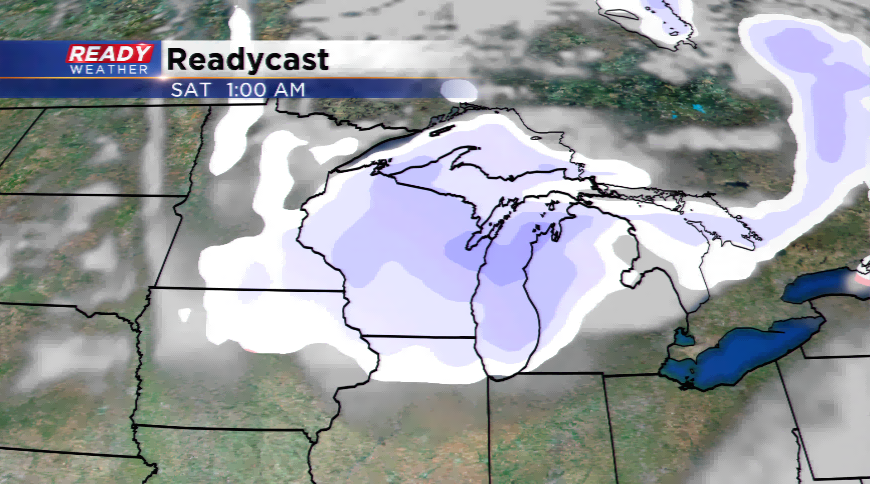