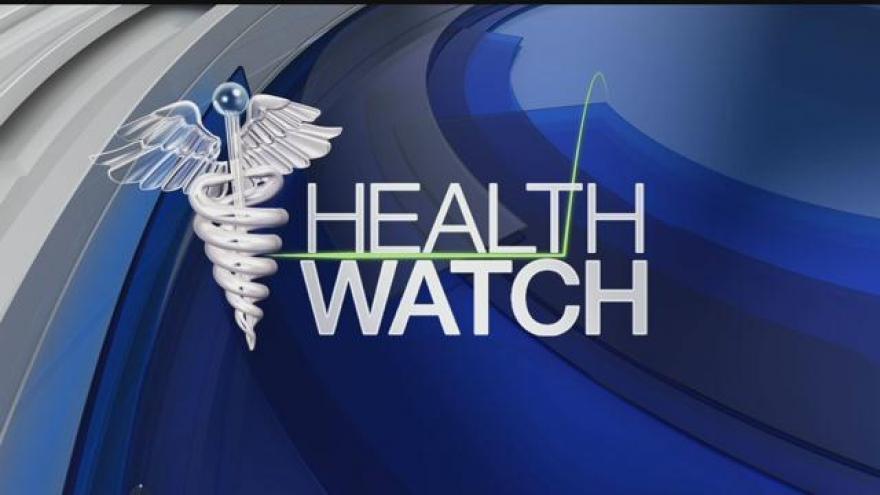 (CBS) Most people can recall a time when a certain sound annoyed them — say when your office mate was repeatedly clicking his pen — but some people find such sounds utterly unbearable. And new research suggests that brain abnormalities may explain why.

People with a disorder called misophonia have an intense hatred of specific sounds, such as chewing, breathing or repeated pen clicking. These triggers can cause an immediate and strong “fight or flight” response in those with the disorder.

“I hope this will reassure sufferers,” the study’s senior author Tim Griffiths said in a news release from Newcastle University.

“I was part of the skeptical community myself until we saw patients in the clinic and understood how strikingly similar the features are,” he added. Griffiths is a professor of cognitive neurology at Newcastle University and University College London in the United Kingdom.

The scans also revealed that brain activity in people with the disorder originates from a different connectivity pattern in the frontal lobe. This area normally suppresses an abnormal reaction to sounds, the study authors explained.

In addition, the researchers found that trigger sounds had physical effects, such as increased heart rate and sweating in people with misophonia.

The findings may help eventually lead to treatments for this condition, said Griffiths. The study may also prompt researchers to look for similar changes in the brain in other disorders associated with “abnormal emotional reactions,” he said.

Study leader Sukhbinder Kumar added that “for many people with misophonia, this will come as welcome news, as for the first time we have demonstrated a difference in brain structure and function in sufferers.” Kumar is also from the Institute of Neuroscience at Newcastle University and University College London.

Kumar said people with this disorder had very similar signs and symptoms. “Yet, the syndrome is not recognized in any of the current clinical diagnostic schemes. This study demonstrates the critical brain changes as further evidence to convince a skeptical medical community that this is a genuine disorder,” he said in the news release.

“My hope is to identify the brain signature of the trigger sounds — those signatures can be used for treatment, such as for neuro-feedback for example, where people can self-regulate their reactions by looking at what kind of brain activity is being produced,” Kumar said.

The findings were published Feb. 3 in the journal Current Biology.