Whoever buys Prince Charles' former $6.7 million country estate must be prepared for a royal drop-in 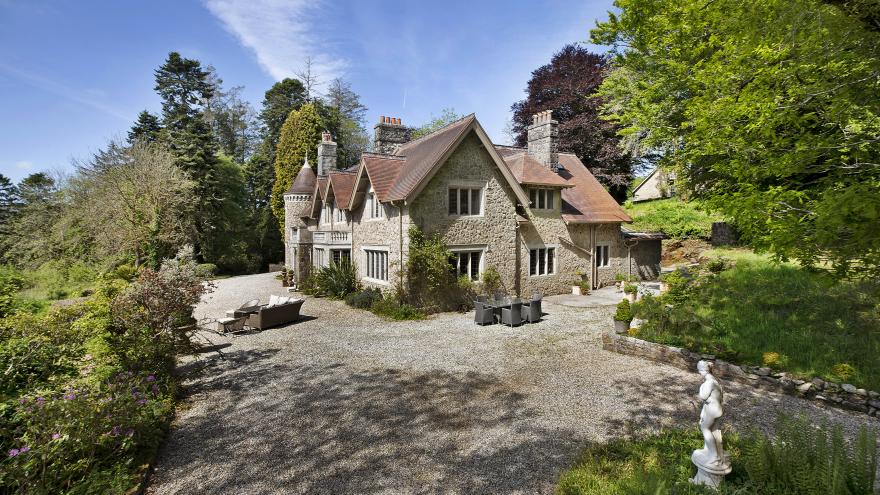 (CNN) -- A country estate in southwest England is up for sale for £4.95 million ($6.7 million), and the new owners could be obliged to receive a royal visitor at short notice.

Brimptsmead is a six-bedroom Edwardian family home that sits in 9.22 acres of land in Dartmoor National Park, boasting paddocks, woodland and a bank of the River Dart complete with fishing rights, according to real estate agent Knight Frank.

The current owners bought the property from Prince Charles, heir to the British throne, about 27 years ago, and the terms of sale allow him "to retain the right to fish on the property's river bank as long as 24 hour notice is given," according to the listing details sent to CNN.

While Knight Frank say that this hasn't happened while the current owners have been living there, it does mean that Prince Charles could drop in for a spot of fishing if he feels like it. 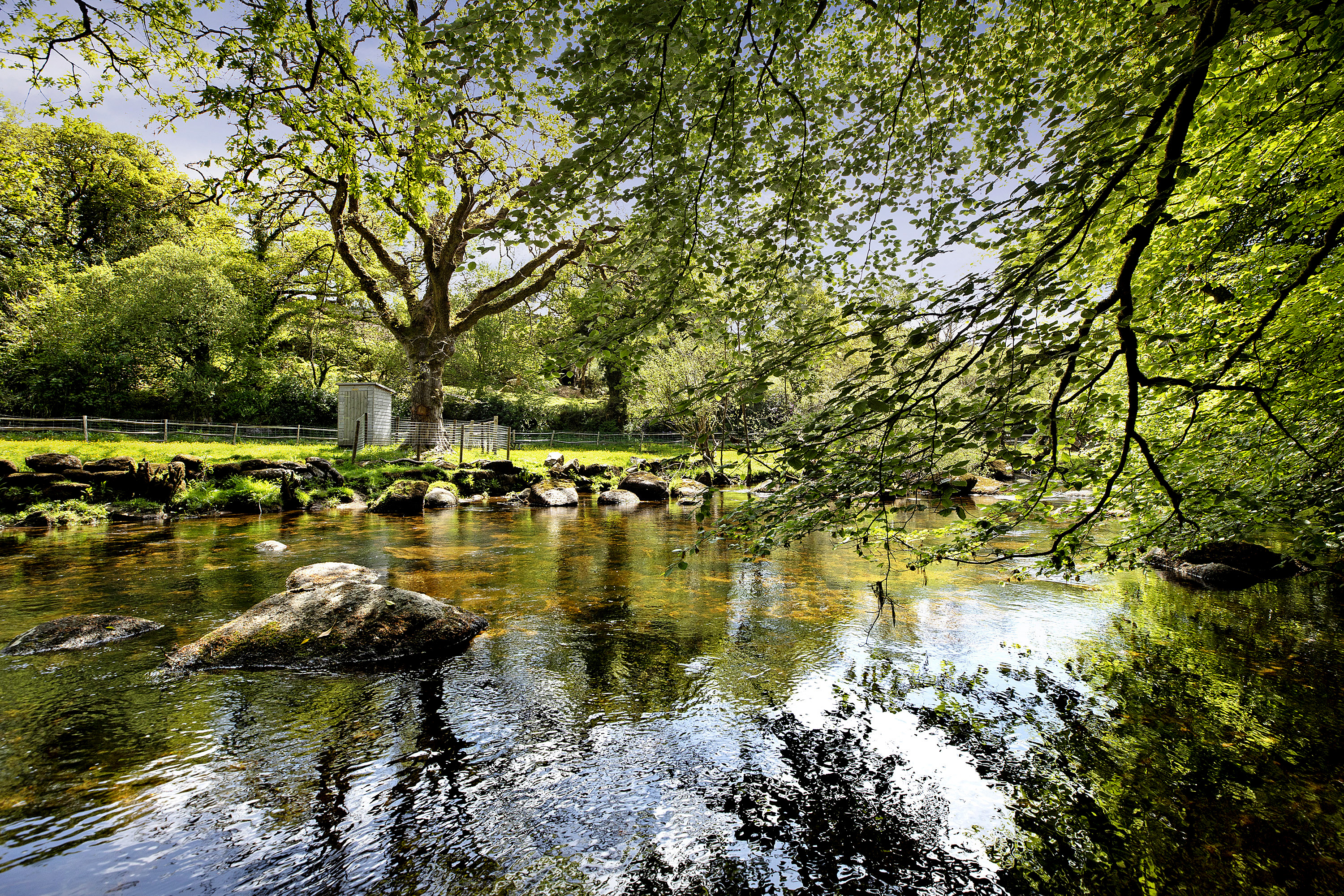 Until that happens, the new owners will be free to enjoy the six-bedroom main residence, built from pink granite and featuring turrets topped with 26,000 red clay tiles, as well as two cottages, if they can meet the £4.95 million asking price.

Prince Charles owns the land surrounding the property, which is part of Dartmoor National Park.

As the estate is surrounded by national park which is still owned by the Duchy of Cornwall, the listing has been described by the real estate agents as a "very unusual opportunity in the area."

The Duchy of Cornwall is a private estate which belongs to the Duke of Cornwall, the eldest surviving son of the British monarch and therefore heir to the throne. This is currently Prince Charles, who is the longest serving Duke since the duchy was created in 1337. Revenue from the estate is used to fund the activities of the Duke and his children. 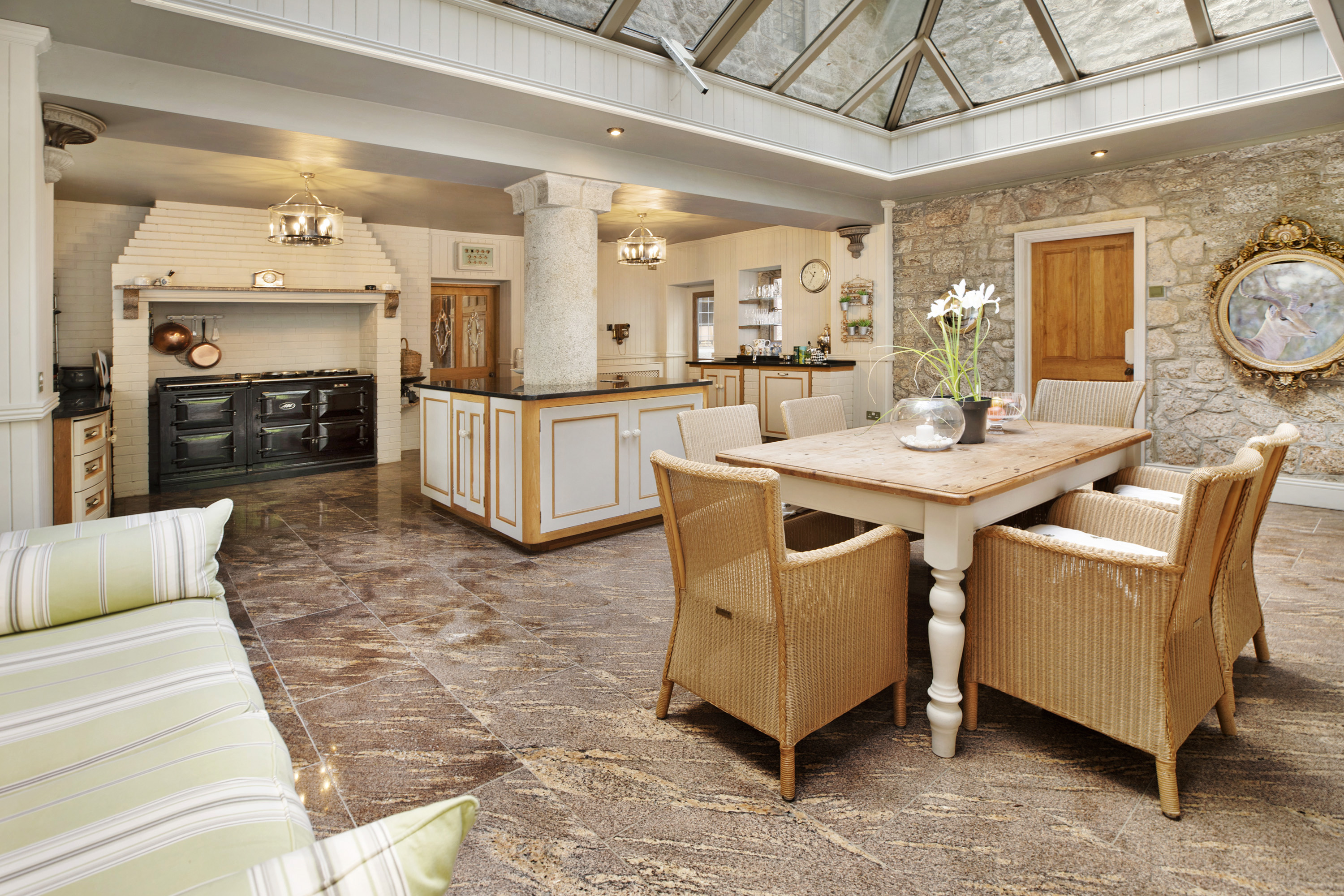