Where will Tony Romo Land? His Hometown of Burlington Weighs in 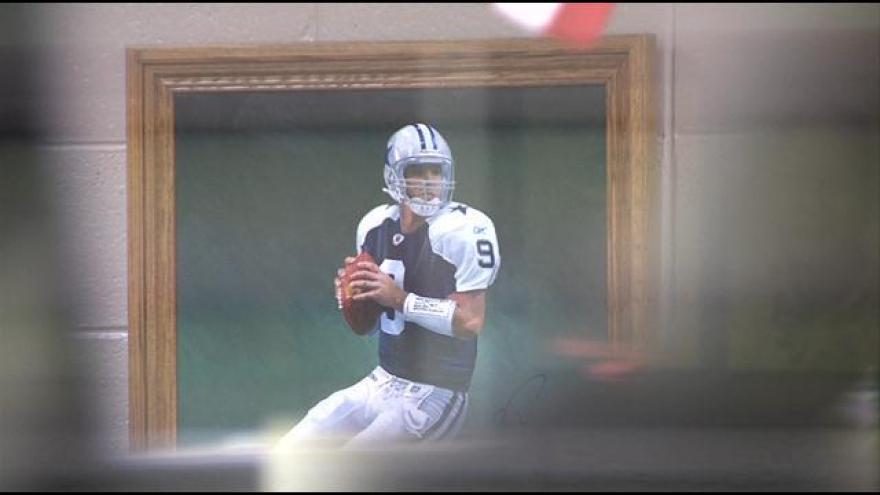 It's the biggest question surrounding the first day of NFL Free Agency: Where will Tony Romo end up?

The Cowboy's Quarterback (for now), was first rumored to be released by the team Thursday. Then, rumors began circulating that he was going to be traded.

In Burlington, those rumors are the talk of the town.

"I mean, Tony Romo is Burlington," says Ryan Urban. "It's stressful following along."

Romo wasn't born in the Racine County city, but he did grow up there, flourishing in multiple sports while at Burlington High School.

Pictures, jerseys, and autographs line the walls of Fred's Burgers, a restaurant Romo frequents when he's back in town.

"A lot of talk in here is where is he going to end up," says employee Jacob Karrer. "A lot of people are hoping not the Bears. A lot of people say the Broncos, the Texans."

Karrer says customers have been discussing the future of their prized quarterback all week.

"I think we're all interested to see where he's going to be ending up," says Doug Feld.