Thursday Update: Where eclipse glasses are sold out and where to get some 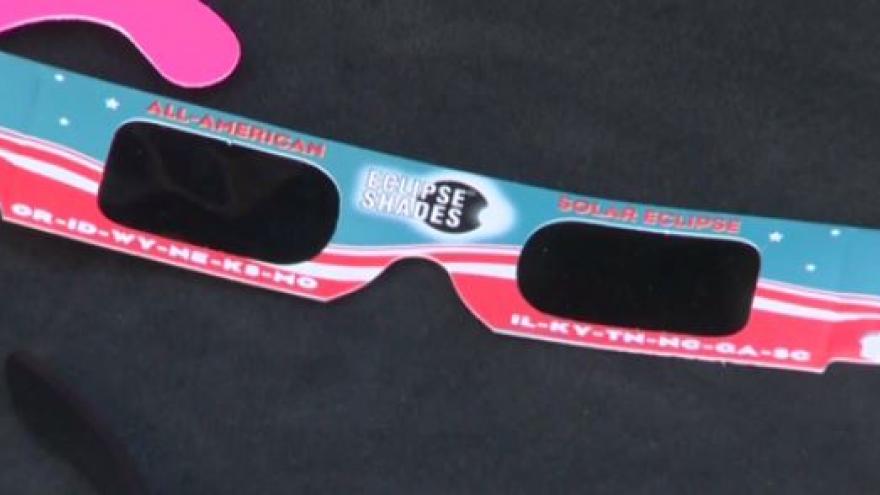 UPDATE: On Thursday, CBS 58 called every 7-eleven, Wal-Mart, Lowe's, JCPenny Optical, Meijer, Best Buy, Sign Shop in Racine and every other place we can think of and everyone is sold out and no one knew of any expected shipments.

We are less than five days away from the much anticipated solar eclipse. In order to safely view the solar eclipse you need to wear eclipse glasses which provide much more protection than regular sunglasses. According to NASA, the solar viewers need to be compliant with the ISO 12312-2 international safety standard. A list of reputable vendors can be found here.

CBS 58 is making calls to various stores so you don't have to. Some places may get new shipments and others may sell out quickly so please call ahead.

STILL AVAILABLE:
- Wal-Mart (the Wal-Mart on 27th Street got a new shipment in Wednesday afternoon)
- Milwaukee Public Museum (They have a small amount available each day. Sold out for Wednesday.)