"What to do with the Armory?:" Two developers have different visions in Sheboygan 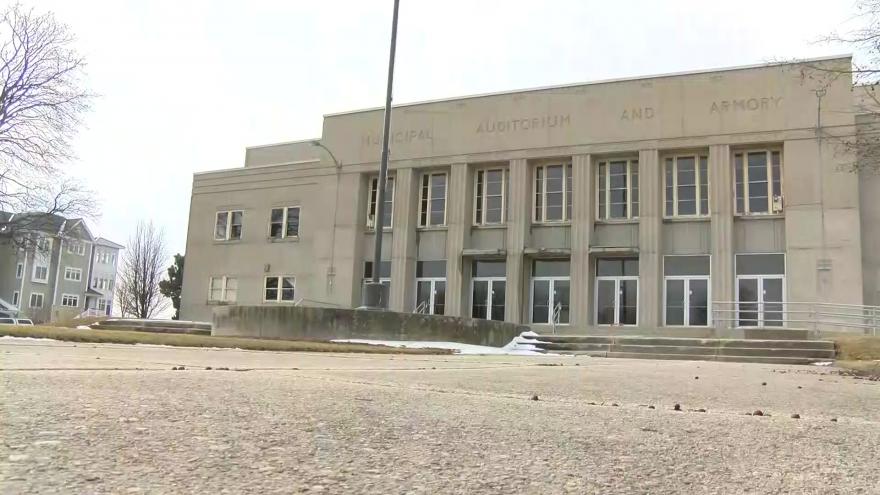 SHEBOYGAN, Wis. (CBS 58) -- The fate of Sheboygan's historic armory is up in the air.

One plan would refurbish the armory and the other would tear it down.

This question of "what to do with the armory" has been going around for more than a decade.

People from the area might remember when they were kids, the huge crowds that came for the Sheboygan North vs. Sheboygan South basketball games. But for years now, it's been vacant and declared a health hazard. Developers believe finally the city might take some action.

The whiteboard in Sheboygan's City Hall lobby is asking people to share their ideas.

"It would be our hope that the building would be completely refurbished, put back to great use and it would actually be this lively community center close to our beaches, our yacht club, our riverfront, our lakefront," said Jennifer Lehrke with Legacy Architecture.

"We're proposing 122 residential units. 110 which are multi-family and 12 townhomes. We're also proposing a small bid of retail space on the armory site. We feel that bringing world-class housing and retail to the site will continue to uplift Sheboygan. We have great job growth in the city and we just want to continue on that path," said Que El-Amin, Principal, Scott Crawford Inc.

"We think overwhelmingly the community wants to see the building saved. And so our proposal is not an anti-housing proposal. We just think there are other sites available to put housing on," Lehrke said.

The Full Common Council is expected to make a decision by late March. Another option is that they could take no action but there hasn't been any official discussion on that yet.