What is a Contested Convention? 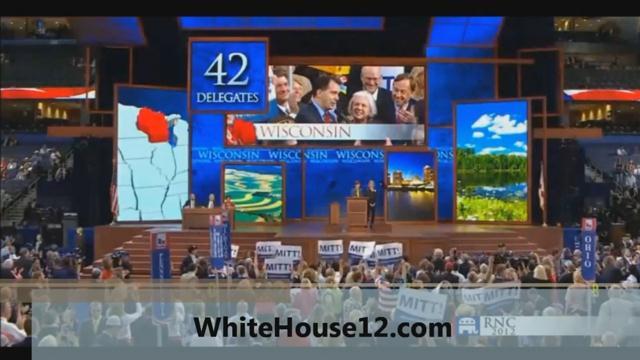 It hasn't happened since 1952, but after Wisconsin's primary a contested convention is beginning to look more like a reality.

Since it's been more than 60 years since the last one it's no surprise most people don't actually know what a contested convention means.

Republicans and the public are preparing for what could be a contested convention in July which means none of the nominees for that party's convention goes into the political convention with a majority of support.

Delegates or state reps are awarded to candidates based on primary and caucus results.

Republicans need 1,237 delegates in order to have a majority going into the convention.

This year is unique because it's possible no one goes in with a majority.

If that happens some delegates only have to vote for their candidates in the first round.

By rule, voting is done orally.

After the first ballot, they're increasingly more and more of them become free to vote for anyone they want.

There is no limit on the number of rounds delegates will vote.

The convention is scheduled over 4 days.

They will go until a candidate reaches a majority.

If no current candidate running reaches that number in the first few round. That's where Paul Nolette, assistant professor of political science at Marquette said names like Paul Ryan come into play.

"This is the party of Lincoln"

But the man who will oversee the convention, RNC Chair Reince Preibus has doubts.

But  technically it is possible and some say it could get pretty ugly.

That scenario is if no one has a majority.

Here is where it gets really tricky.

"Normally that gets almost no attention because there's a presumptive nominee at that time. This time, it could be crucially important"

With all of these "what ifs” and possible outcomes at this point you might be asking yourself,"Does my vote still count?"

"The past and remaining primaries and caucuses are still extremely important because they're going to determine the amount of support that each candidate has going into the convention."

The experts told CBS 58 while possible on the democratic side, a contested convention is less likely because of super delegates.