What are the chances for a white Christmas? 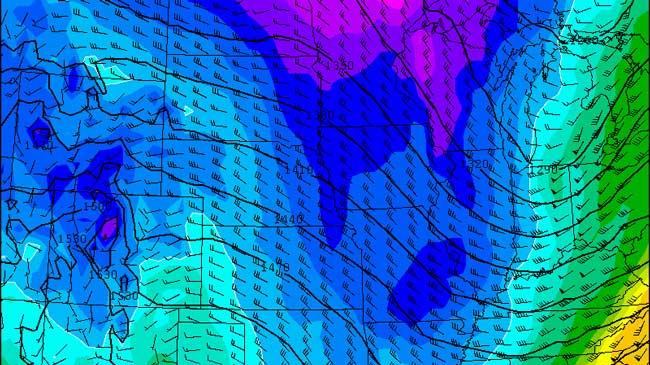 I don't want to get folks hopes up at this point because we are still 7 to 10 days out, but the long range models have hinted at a storm system for Wednesday into Thursday.

The EURO is the favored long range model, typically outperforming the GFS, but you have to look at both solutions to help formulate your forecast. 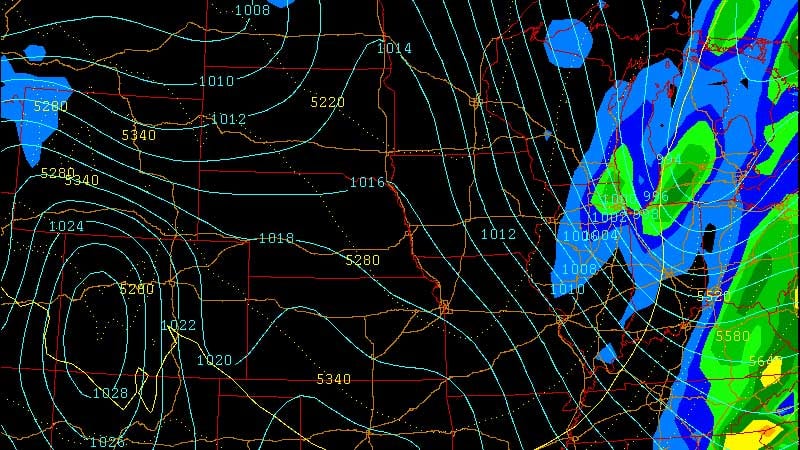 The EURO wants to bring rain in for the 23rd and move it out quickly for Christmas Eve.  The GFS has a slower solution, deepening the trough across the central plains.  The position of the trough keeps the precipitation around for both Wednesday and Thursday.  You can see the precipitation show up as snow in the picture above.  The cold air rushes in on Thursday, changing the rain to snow.  That blast of cold air is shown below.

So far the GFS is holding its solution.  At some point we will likely see the models start to agree, but if you are a snow fan you want to root for the GFS.  There might not be much on the ground, but at least light snow on Christmas Eve would be a pretty sight.