Wet April Comes to and End 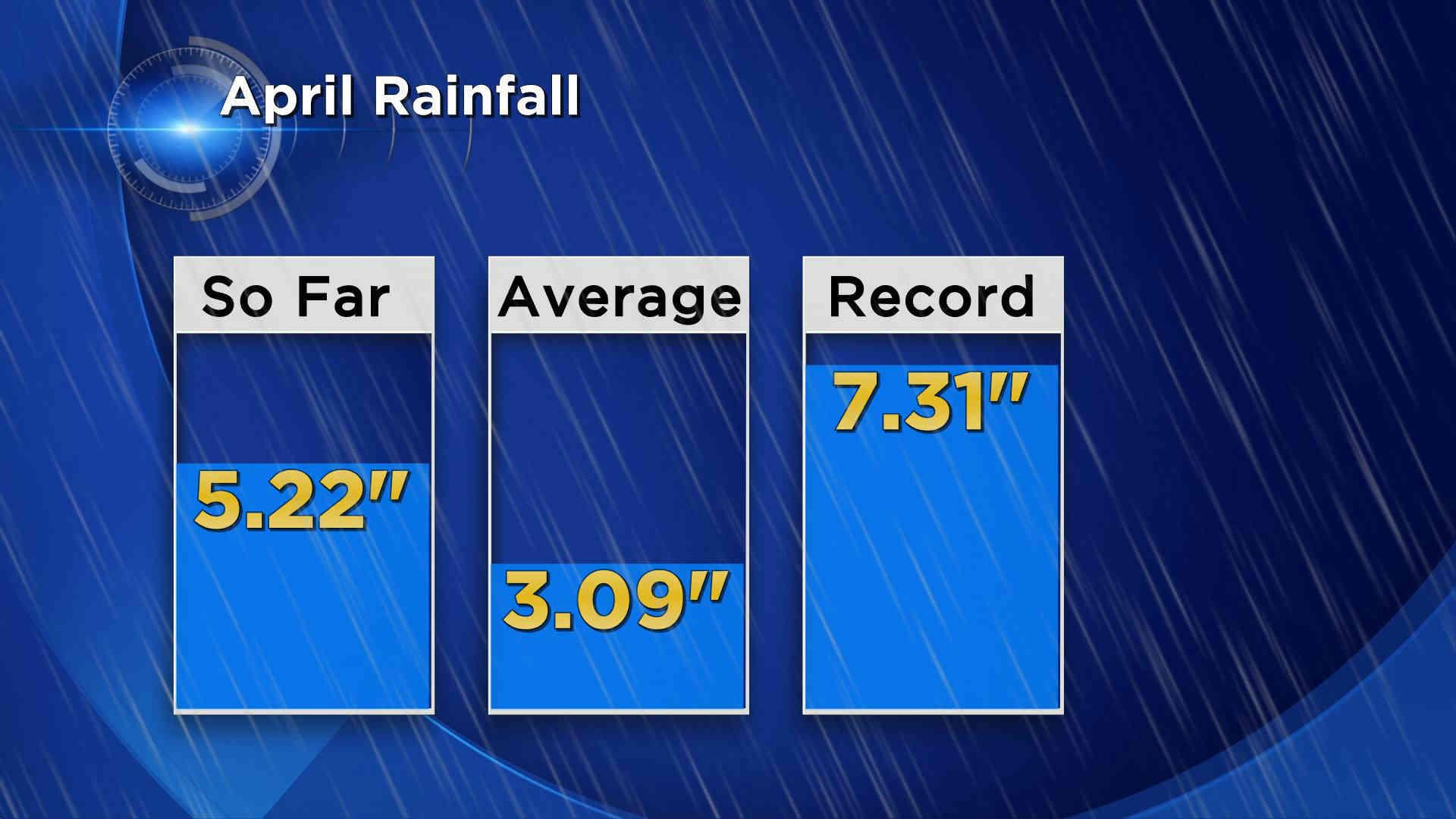 Today is May 1st which means we can look back at April and look ahead to May. If April was one thing this year, it was wet. Almost the entire state saw above average precipitation with only the southwest and northwest corners seeing below average precip.

This may come as a surprise to some people considering how cool the second half of April turned out, but April 2015 was also warmer than average (barely). The average temperature throughout the entire month was 45.8° which is 0.2° warmer than normal. In addition, April saw hardly any snowfall which is fairly rare. Only a trace of snowfall officially fell in Milwaukee on both the 21st & 22nd where the average is to pick up 2\" during the entire month.

Looking ahead to May the month typically sees temperatures rise from an average of 60° on the first of the month to 70° on the 31st. On average Milwaukee picks up 3.40\" of precipitation with a tenth of snow.