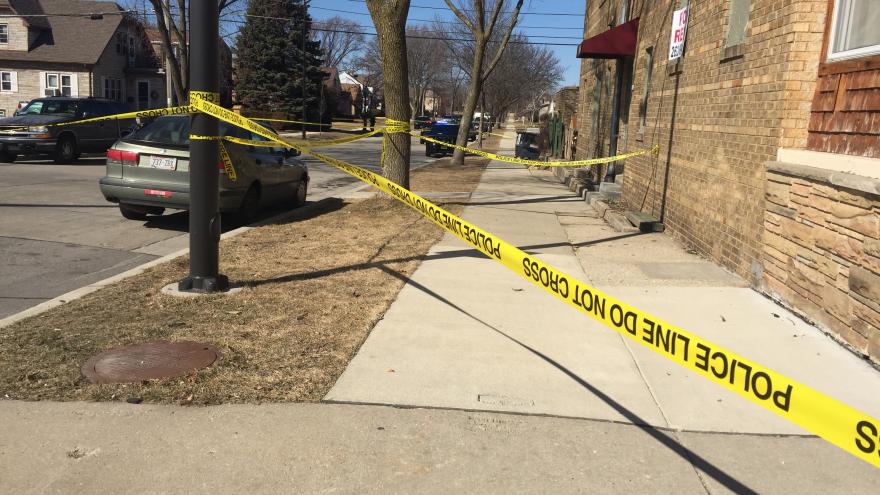 The shooting happened shortly before 2 p.m. near 54th and Burnham.

Police say that an adult man suffered what is believed to be a non-life threatening gunshot wound.

The West Milwaukee Police Chief says the victim was shot while inside his home and that it's likely the shot was initially fired from outside in the alley.

There is currently no word on suspects and a motive.