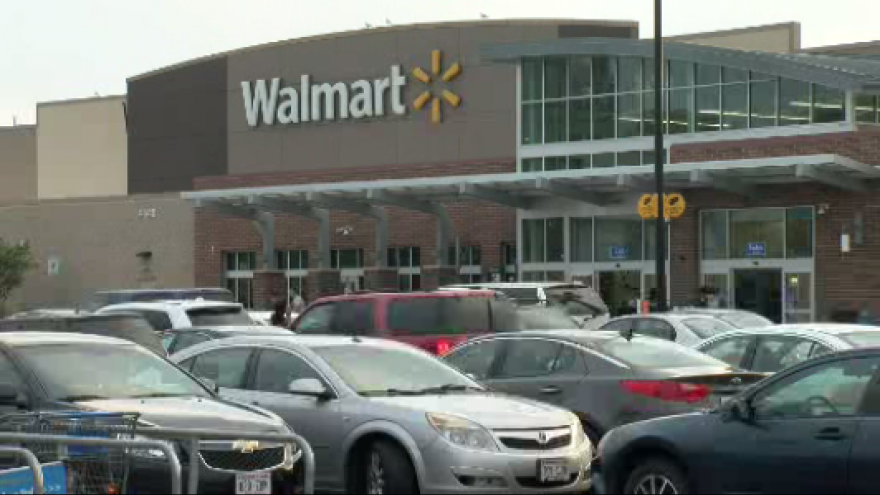 West Milwaukee, WIS. (CBS 58) -- A man has been cited for Obstruction after faking a retail theft in order to try and get internet fame.

The man entered the Walmart wearing a gorilla mask and a diaper.

According to police, a man in his 20's purchased bananas from Walmart and acted like he was concealing them. Two of his friends then live-streamed the incident to Facebook.

Loss prevention at Walmart saw the man concealing the bananas and thought he might have stolen it. West Milwaukee Police responded and the man ran from them. 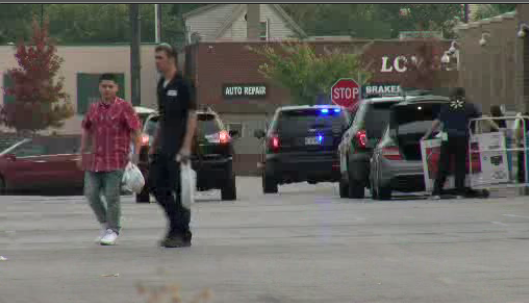 He was caught a short time later and cited for Obstruction.

"He wanted to gain some fame, it was an expensive way to do it," said the West Milwaukee Police Chief.